What effect will Brexit have on health and safety at work?

Posted on Jan 31, 2020 in Personal Injury by Caroline Kelly 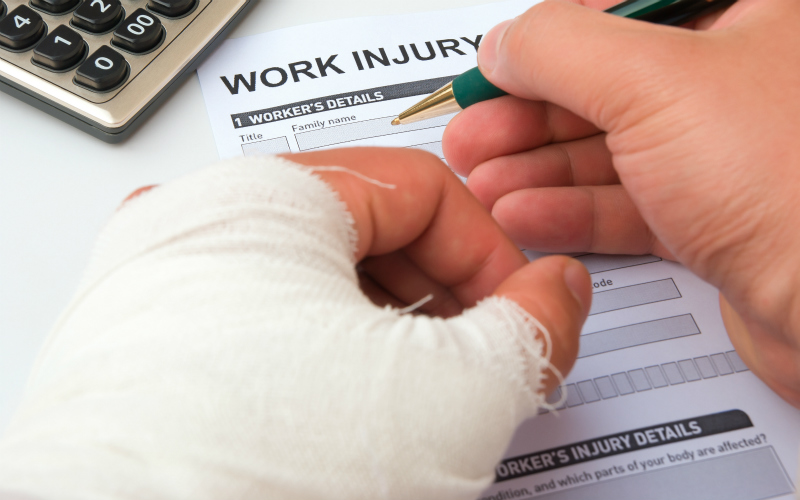 Narrow though the victory was and although views may have changed, today we leave the European Union at 11pm and enter an 11 month transition period.  What impact will Brexit have on health and safety law in this country, much of which is made and agreed upon at European level?  What effect could that have on personal injury claims arising from accidents at work?

Impact on Health and Safety Law

Significantly, most health and safety regulations that come from Europe and govern safety in the workplace take the form of European Directives. European Directives must  be implemented by each member state by either primary or secondary legislation.  As a consequence, much of what seems to be British law actually implements law that was decided at a European level.  It should be noted that much of this law was made with the consent of the British government and was not necessarily imposed upon us, but neither are we able to unilaterally decide to change it.

The laws put in place as a consequence of European Directives will continue to be a part of both Scots and English law until specifically repealed.  If the regulations themselves were made using the power granted to the government by section 2 of the European Communities Act 1972 they would be repealed once the act is repealed.  However, much of the UK health and safety law was enacted under the Health and Safety at Work Etc Act 1974.  That will  remain in force, even though those regulations expressly implement the terms of an EC Directive

The main difference is that the UK government will theoretically have the power to change these regulations without reference to the EU.  It leaves the minimum health and safety regulations at risk of being changed, depending on the colour and make-up of the party in government.  That power may be limited by the terms of any trade deal that is reached with the EU.  It is hoped that the UK government would wish to retain most or all of these regulations in order to protect workers.  Indeed, some parts of the regulations go further than the Directives which they are, in part, implementing.  The decision as to which regulations (or parts of regulations) would be retained is a decision for Parliament.

Impact on Claims for Accidents at Work

Compensation claims for accidents at work in the UK actually changed on 1 October 2013 when section 69 of the Enterprise and Regulatory Reform Act came into force. This Act meant that a breach of statutory provisions related to health and safety law did not also mean there would be a successful civil claim. Instead, the UK went back to the common law and the test of reasonable care. So on the face of it, workplace compensation claims changed long before Brexit.

There has, however, been little reported case law on what the change to common law actually means in practice for civil claims when you consider that breach of statutory health and safety law may still have criminal consequences. What does seem to be apparent from the reported case law is that statutory provisions brought in to comply with European law have had an impact on the common law of reasonable care.

Indeed in the English case of Cockerill v CXK and Artwise, 2018, the Judge noted that the UK statutory health and safety provisions “continue to be relevant to the question of what an employer ought reasonably to do”. She did also emphasise that “not all breaches of the statutory regime will be negligent”.

And in Sharp v Scottish Ministers [2019] SC Edin 92, Sheriff Reith noted “parties were in effect at one in relation to this, namely that a breach of the regulations does not give rise to a direct cause of action but may found a claim for damages if the breach would also amount to a breach of the duty to take reasonable care at common law, in other words if the breach itself was negligent. I did not understand the defender to take issue with the submission for the pursuer to the effect that the standard of reasonable care is informed by regulations incumbent on the defender.”

I would hope and expect that much of the present health and safety legislation will be retained. Despite an apparent appetite to make reforms in relation to whiplash claims, there does not at present seem to be a similar appetite to make reforms in relation to workplace health and safety and accidents at work.  Even if the regulations themselves are repealed, the standard set in those regulations have arguably passed into common law as being reasonable standards for an employer to set in a workplace.  In my view, although how reasonable care and the statutory health and safety framework interact has yet to be fully developed, it is likely that Brexit will not greatly affect the ability of those injured in accidents at work to make successful personal injury compensation claims.

Caroline Kelly is a Partner and Solicitor Advocate. If you have had an accident at work, contact Caroline on 01382 346282 or ckelly@thorntons-law.co.uk. Alternatively, contact our specialist Personal Injury Team on 0800 731 8434. 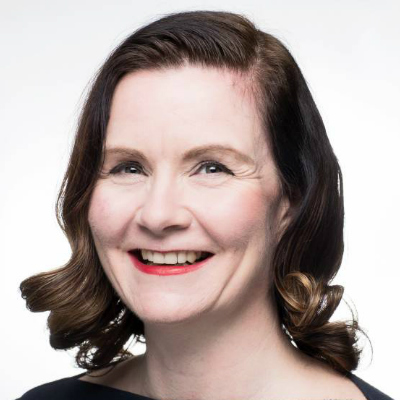 Personal Injury No Win No Fee Accident at Work Claim

Previous Article
What Are The Responsibilities ... Next Article
What happens after divorce?...
See all Personal Injury articles