What does the Non Domestic Rates (Scotland) Bill mean for you? 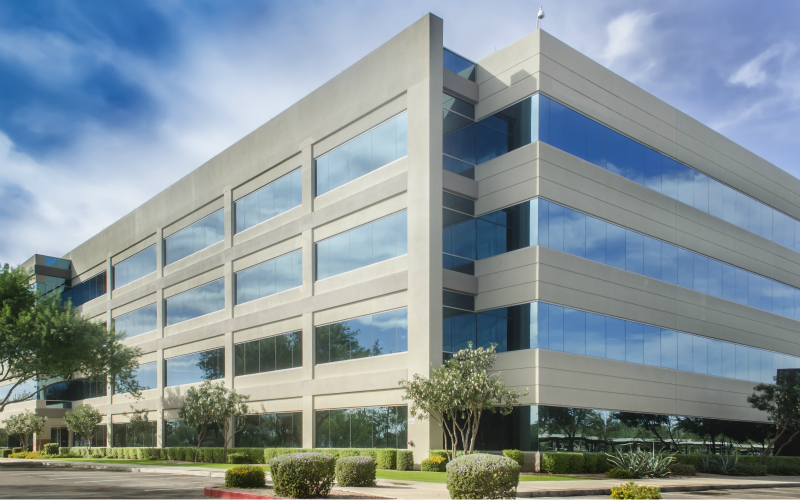 The Scottish Government is planning to introduce the Non Domestic Rates (Scotland) Bill to the Scottish parliament in the coming weeks, and it will have implications for owners and occupiers of commercial premises.

Specifically, the bill will make provision for:-

However it has been widely publicised that the Scottish government has dropped plans to impose a 10% surcharge / supplementary charge on business rates charged on long-term vacant properties (over 5 years), following advice from the advisory group set up to help implement the proposal. In a report, it said that the proposed surcharge "would simply further penalise ratepayers holding on to currently unproductive properties"; rather than encouraging properties back into productive use.

It will be interesting to see what the Scottish parliament will make of the bill and how this will effect commercial property owners and occupiers in Scotland in the future.

Nicola McCafferty is a specialist Commercial Property solicitor. We are always delighted to talk without obligation about whether we might meet your needs. Call Nicola on 01382 229111 or email nmccafferty@thorntons-law.co.uk