Posted on Feb 13, 2015 in Intellectual Property by Lesley Larg 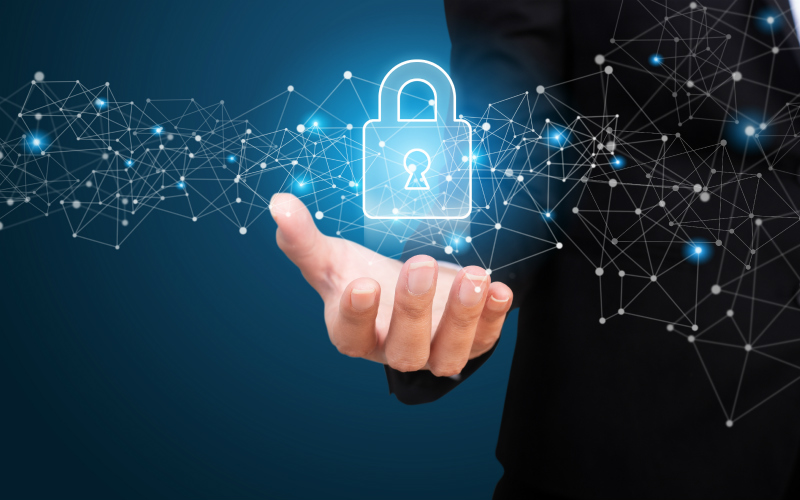 Non-media organisation granted 'special purposes exemption for journalism' by ICO for the first time.
In a referral from the UK High Court, the Information Commissioner's Office (ICO) has decided that a campaign group, Global Witness, can rely on the special purposes exemption for journalism in Section 32 of the Data Protection Act 1998 ("DPA"). This is the first time a non-media organisation has been able to invoke the exemption.

Global Witness campaigns against abuses in the exploitation of natural resources around the world. Claims have been made by Global Witness against BSG Resources Limited BSGR, an international mining group run by the Israeli businessman Beny Steinmetz. The claims suggest corruption by BSG Resources in deals involving iron ore rights in the West African state of Guinea. BSG deny the claims and are calling into question the journalistic integrity of Global Witness. Global Witness on the other hand said: "Global Witness intends to robustly defend its position and regards the claim as an attempt to stifle journalism in the public interest.

"Global Witness has been investigating and reporting for over a year on how BSGR obtained rights to one of the world's largest iron ore deposits, the Simandou iron ore mine in Guinea. We have highlighted serious corruption concerns surrounding the deal, explaining in detail the reasons for our findings and asking questions of the companies concerned at every stage.

"BSGR still has not explained important aspects of its Simandou deal, notably the ownership of secretive companies associated with it. Rather than seeking to bully those raising legitimate concerns, BSGR should address these matters directly."

Individuals related to BSG Resources Limited (Beny Steinme and 3 colleagues) made data subject access requests to Global Witness under s7 of the DPA for access to their personal data. BSG also wanted details of the source of the data. Global Witness refused the request and relied on s32 of the DPA.

Section 32 of the DPA provides for an exemption to the DPA. It has 4 key features:

This section of the Act came under scrutiny as part of the Leveson Inquiry, and the Leveson report made sensible recommendations for change to the ICO and Ministry of Justice.

A challenge to this decision by BSG is likely. 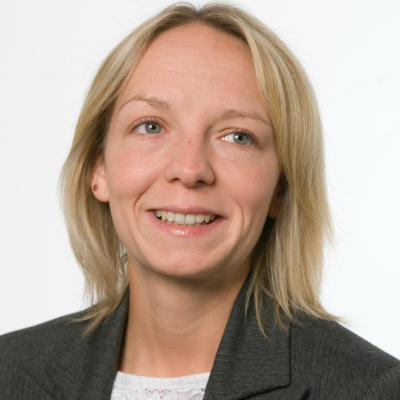