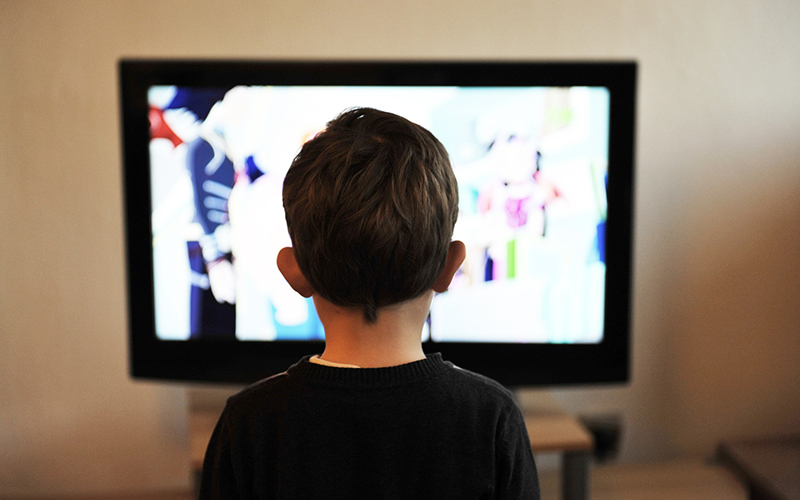 As technology advances concerns are often raised about user privacy and data protection. Smart TV's with voice command features have become the latest technology to attract attention as it is highlighted that data is shared with third parties.

It's great you can browse the internet, turn on a DVD or catch up with the latest episode of Eastenders, all using increasingly common voice recognition features which new devices often now include. But what else is going on behind the scenes that you don't know about?

Samsung has come under considerable scrutiny recently, with concerns being raised over how much information its new smart televisions record, and with whom that information is being shared. Commentary has ranged from excitement at the new developments in technology to comparisons with the two-way telescreens in George Orwell's 1984. The new televisions can pick up more than basic voice commands. When using the voice recognition features, you should be aware that this might pick up not only direct commands to the television, but also in your conversations with family and friends.

The voice recognition feature works by converting words into text commands. For basic commands, such as changing channel, the request can be processed easily by the television set. However, for more complex requests, such as where the user asks for details of a television show or film, the information will have to be transmitted via the internet to a third party to process.

So what does Samsung have to say? The relevant part of the privacy policy states: "Please be aware that if your spoken words include personal or other sensitive information, that information will be among the data captured and transmitted to a third party".

Samsung has largely dismissed suggestions that this amounts to "spying" on users and has stated that it takes data protection and security very seriously. It appears that, whilst the television sets are capable of recording and transmitting personal data, the extent to which this actually happens in practice may have been blown slightly out of proportion.

A spokesperson for Samsung said "Our TV's don't passively record conversations. You must press the mic button on the remote to ask a question – just like on a smartphone". The feature essentially works in the same way as other smart devices, for example, the Siri feature on iphone, or Microsoft's Cortana feature: if you haven't activated the voice function, you aren't being recorded. However, it is clear that when using the voice recognition features, personal information may well be recorded, sent to a third party for processing and then stored, which does present interesting issues from a data protection perspective.

Samsung has also claimed that data sent to the third party is not retained after the voice command has been processed. During the transmission, the data will be encrypted and can only be accessed by authorised personnel of the third party or Samsung. Whilst Samsung has stated that it does not see this as a high risk data protection issue and appears to have incorporated technical features and processes to manage this risk, other manufacturers may take different approaches. It is also possible that information transmitted using other smart devices could be used for marketing purposes or sold to third parties, or government and law enforcement agencies, and this would present much more serious data protection or privacy issues.

If you don't like the idea that your television set can record your personal data and transmit this, then the solution is not to use the newer features. It is likely that most people will be relatively unconcerned about the voice recognition features on their smart television sets and take the view that the benefits associated with the technology outweigh the data protection risks.

Kirsty Stewart is a specialist Intellectual Property, Technology and Media Solicitor. We are always delighted to talk to without obligation about whether we might meet your needs. Contact Kirsty on 03330 430350 or email kstewart@thorntons-law.co.uk 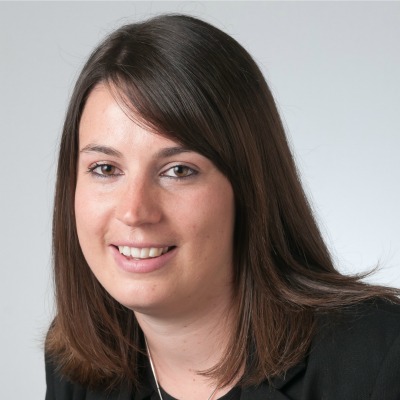 Intellectual Property and IT Data Protection and GDPR