Can a text message be a valid Will?

Posted on Aug 22, 2018 in Private Client by Stuart Mackie 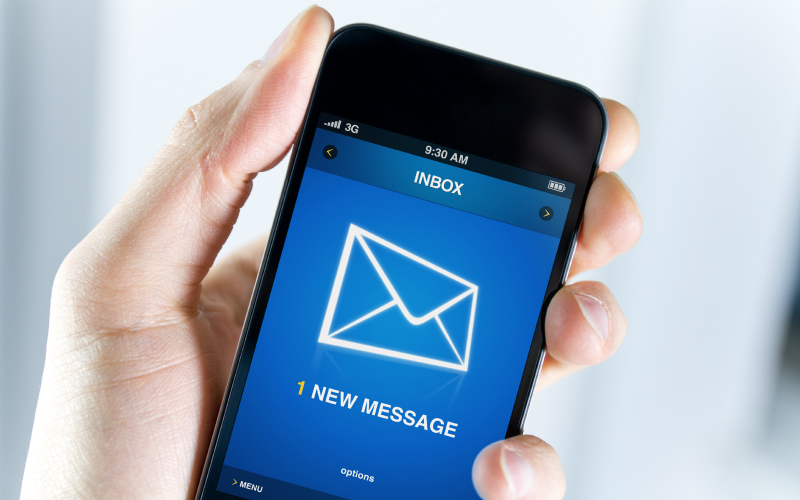 This week, a French Court in the city of Metz ruled that a text message could not be regarded as a valid Will.

The text message stated that the deceased individual wanted a share of his estate to go to his mother instead of his wife, who he was separated from and in the process of divorcing. The Court stated that under the French Civil Code, “a Will can only be valid if it has been written by hand, dated and signed”.

The argument for the use of text messages to be regarded as Wills has been appearing in the news regularly in recent years. Last year in Australia, the Brisbane Supreme Court ruled that a draft and unsent text message detailing how a man wanted his estate to be divided on death was a valid Will. Usually, a formal Will in Queensland must be typed or hand written and signed in front of two witnesses in order to be valid. However, in 2006 the law was relaxed to allow more informal types of Wills that show the clear intention of the individual to be accepted as Wills.

Closer to home, last year the English Law Commission launched a consultation into modernising the law surrounding Wills south of the border. This will not affect us in Scotland as we have our own separate legal system, however, it may give an indication of what the Scottish Courts might also accept as Wills if we change the law in the future.

The days when people would carry around a pen and note pad are almost extinct. The smart phone is now everyone’s notepad, diary, address book and almost every other tool you will ever require. However, the law concerning what is a valid Will in Scotland has never been altered to include anything other than documents or items signed in wet ink. With technology advancing around the world at an incredible rate every year, the question is - why should a Will only be valid if it is signed with wet ink?

The proposals last year from the English Law Commission discuss the possibility of electronic Wills with electronic signatures being accepted in England. It also proposes the use of texts, emails, videos or voicemails as all being potentially regarded as parts of Wills. It is suggested that it may then be left for the court to decide, if for example, the contents of a voicemail or email represent a person’s intention to leave an individual certain property on their death.

But what difficulties could these new forms of Wills give rise to? With new forms of technology being created every week, a set of common rules would be hard to arrive at. Making it easier for individuals to leave a Will through the use of technology has to be balanced with ensuring that those same individuals are still protected from the influence of others or from fraud.

The main issues will no doubt be debated in England and we will certainly be keeping an interested eye on developments. For now though, it looks like pen and paper still has a role to play in Scotland.

Stuart Mackie is a Solicitor in Thorntons Private Client Department. If you have any questions regarding making a Will, please contact Stuart on 03330 430150 or email smackie@thorntons-law.co.uk 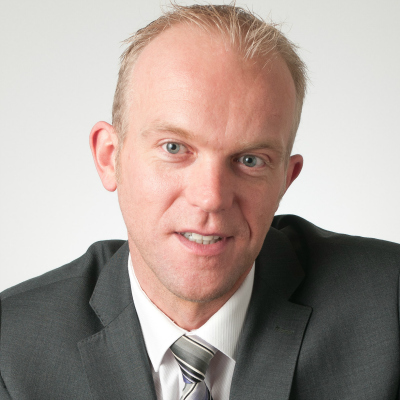 Wills and Will Writing

Previous Article
A quick change of gear?... Next Article
When Is Private Parking Fine...
See all Private Client articles