Posted on Jul 18, 2018 in Private Client by Graeme Dickson 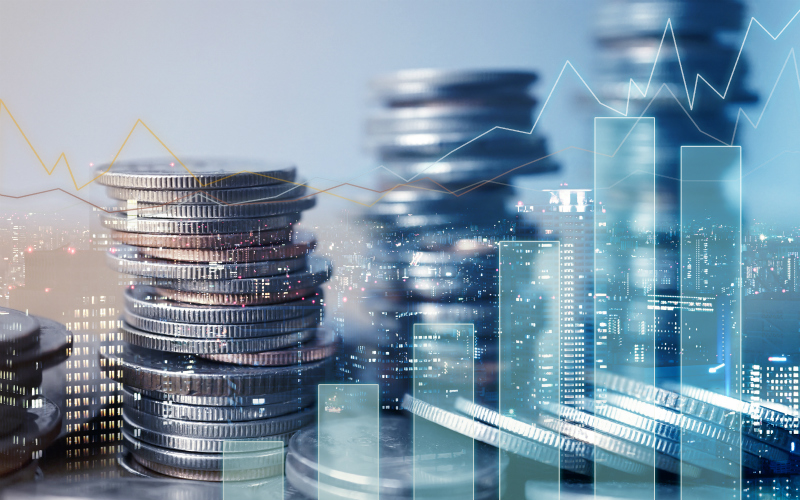 Earlier this month, the Treasury published draft legislation for the Finance Bill 2019 which gives us an indication of some of the points that may form Philip Hammond’s Budget in the autumn. While everything may well now be in flux given Brexit and the current political turmoil, it is worth highlighting the issues that could come to prominence when the Chancellor delivers their speech.

These include two key proposals relating to the extension of Entrepreneurs’ Relief and the tightening of the scope of taxation of gains by non-residents on the disposal of property.

Following a consultation process, the Treasury intends to extend the rights of eligible shareholders, whose shareholdings have been diluted below the key 5% threshold as a result of a commercial issue of shares, to still claim ER up to the date of that dilution. While some have noted that the routes to a dilution can be much wider than just the commercial issuing of shares, HMRC have not been willing to widen the exemption. There are also new rules regarding how shares are to be valued to be introduced and as always the details and their effect will need to be examined carefully when we see the final draft legislation.

Gains on the disposal of property

Legislation to bring the disposal of commercial property by non-UK residents within the scope of Capital Gains is to be introduced. It is due to come into effect from April 2019. This change is not a surprise – it has been foreshadowed by consultation that occurred in 2017 – and will bring uniformity to the CGT regime as it will now cover all types of heritable / real property. It will also see the abolition of the Annual Tax on Enveloped Dwellings.

Given the Treasury’s publication of a further response to earlier consultation on the subject as well, it is apparent that what will be the final legal provisions to be introduced is still subject to change and consideration. As with all aspects of tax, until we see an actual Finance Act, the true effect and scope remains unclear. That said, the direction of travel is obvious and where non-resident clients have commercial properties in the UK which they may be considering selling, it is important that decisions are taken sooner rather than later.

There is also the usual element of tinkering with the existing regimes, including proposals to clarify and bring further uniformity to the penalties’ regime.  A key part of this is the introduction of a penalty point system in respect of the late submissions of tax returns which will then trigger fiscal sanctions. The exact details of what those penalties will be, is still to be announced. The new proposed regime appears again to fit in with the HMRC’s aim of dealing with failures according to a scale determined by their level, culpability and frequency. As part of this, additional penalties for deliberate contraventions and the withholding of information are also to be introduced.

As well as the things where consultation is occurring, it is also notable that there are some prominent omissions. These include consultation on the taxation regime for trusts. Now 12 years since the seismic events of 2006, we still await further reform and dare we say simplification.

HMRC and the Treasury have set out some of their priorities which may give clients an insight into the matters to which they should give thought. However, to say that we live in uncertain times remains a fundamental understatement! With events clearly moving quickly, the shape of any Autumn Budget, and even the identity of who may be delivering it, is far from certain. We will keep you updated as the future becomes clearer. 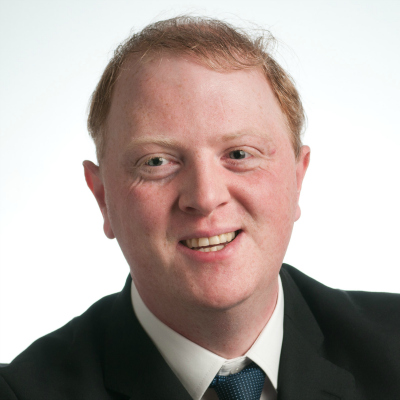