Views of the Child in the Scottish court process

Posted on Jun 13, 2019 in Family Law by Lydia Papandrianou 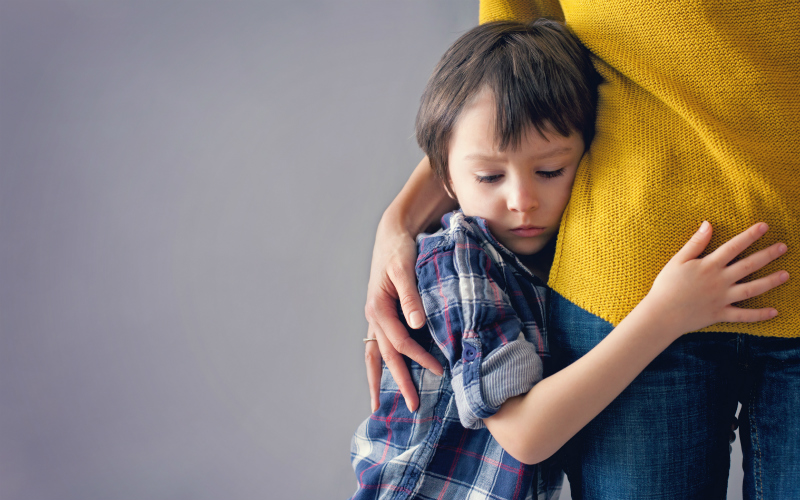 Changes are imminent in Scotland for how children’s views are heard within court cases which affect them.  New rules and forms about how to take children’s views will come into force shortly, on 24 June 2019 and are the result of extensive work by the Family Law Committee (FLC) of the Scottish Civil Justice Council.

The existing Form which is used to intimate to the child that a family or civil partnership action would proceed and to take their view on the matter in dispute, had been in place for around two decades.  It was widely agreed that they needed to be updated to make them more child-friendly.

The new forms are designed to allow children to share their view about any orders sought in court regarding their care - for example, which parent they would wish to live with, contact with a parent following separation or in relation to holidays abroad with one parent.

The FLC consulted with children and young people from a wide range of backgrounds, as well as organisations that work with children, to incorporate their suggestions on improving the forms.  A graphic designer was involved to make the forms more colourful and appealing to children.  Emojis and speech bubbles have also been used to make the form more engaging to younger children.   (At a recent talk by the FLC to family lawyers in Edinburgh, we were warned to ensure the forms are printed in colour, and not sent out in black and white.)

As well as the updated forms, there are changes to the rules for legal practitioners regarding the procedure for the drafting of the forms and for sending these to a child.

More judicial oversight will be involved over the drafting of the forms to ensure that the language used is appropriate for children, to avoid a dispute being described in language that could influence a child, or in an overly legalistic way that may be difficult for the child to understand.  There is guidance available for practitioners on the kind of wording that is most appropriate.

To avoid a situation where child could be sent two forms (where both parties seek orders in connection with the child) the form shall not be sent to a child until it is known whether an action will be defended, so the child will be given the opportunity to share their view on both positions.

A change of culture?

A legal presumption operates in Scotland that a child over the age of twelve “shall be presumed to be of sufficient age and maturity to form a view.”  However, there are concerns that this presumption has meant that lawyers will often seek to dispense with sending the current form to a child younger than 12.  The FLC’s hope is that the updated form will help promote a cultural shift, to ensure that the views of children are sought in the vast majority of cases, unless it would be inappropriate to do so – for example where the child is under 5 years of age.

The weight afforded to the child’s views is a matter for the judge hearing the case but it is felt that many children under the age of 12 are capable of filling in a form to express their views, even if help is required to do so.  There are, however, the inevitable concerns as to a child’s views being influenced by a parent – although the courts are well aware and well used to dealing with these kind of issues.  This issue is under review and the FLC acknowledges that a form is not always the most appropriate way to obtain a child’s views.

The Scottish Government has indicated that it intends to introduce a Family Law Bill into the Scottish Parliament, which is likely to include provisions on how best to obtain the views of the child.  Additionally, the Scottish Courts and Tribunals Service plans to look into the possibility of enabling children to submit their completed forms electronically.

It should be said that the Scottish Government has recently committed to incorporation of the United Nations Convention on the Rights of the Child (UNCRC) into Scots law before the end of the current Parliamentary session in 2021. The UNCRC is an international human rights treaty which sets out rights every child is entitled to. The UK ratified the UNCRC in 1991, but it has still not been incorporated into domestic law.  Article 12 of the UNCRC provides that each state shall assure that a child who is capable of forming his or her own views the right to express those views, in particular in any judicial or administrative proceedings affecting the child.

It is to be hoped that the new forms and rules, together with a commitment to the rights of children, will increase the number of children whose views are heard within the judicial process and will make this process easier for them to be involved in.

Lydia Papandrianou is a Solicitor in our specialist Family Law Team in Edinburgh. If you need advice on family related issues, please contact Lydia on 0131 624 6850 or alternatively contact any member of our Family Law team. 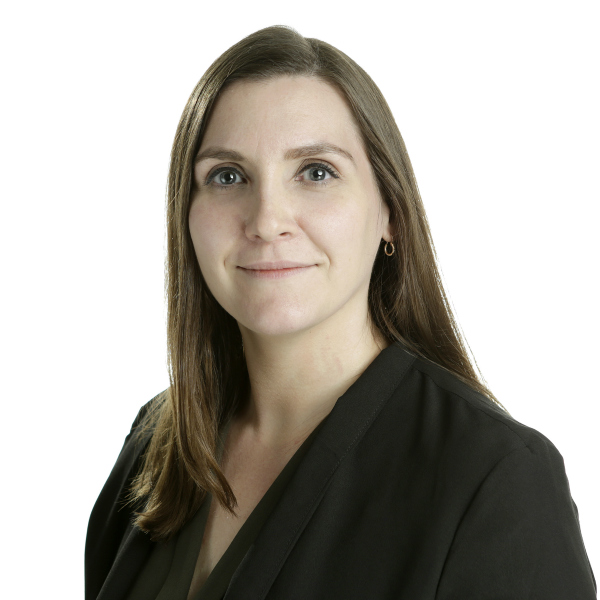