Posted on Jun 01, 2021 in Claims & Disputes, Property by Gillian Buchanan 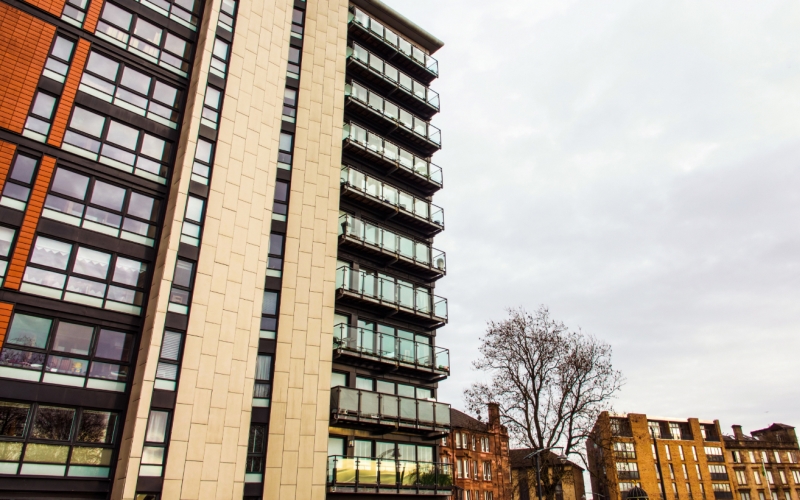 Earlier this month the Upper Tribunal for Scotland (UTS) released an important decision which means that all Registered Social Landlords (RSLs) who also act as property factors should carefully review how they apportion the management fees between private owners and the properties they own themselves. Whilst the decision may be subject to a further appeal, given the nature of the issues discussed it is important that all RSLs consider its implications on their operations.

South Lanarkshire Council appealed to the UTS against a previous decision of the First-tier Tribunal for Scotland, Housing & Property Chamber (FTT), which found that it had breached its duties as factor in respect of a tower block known as Rosebank Tower, Cambuslang.

The Deed of Conditions states that common charges are to be apportioned equally amongst all of the properties in the block (i.e. each property bearing a 1/72 share). Whilst this was not controversial in relation to common repairs etc, the dispute arose from the apportionment of the management fee which the Council applied only to those 19 private owners within the block.

At the material time the Council factored a total of 8,518 properties across the local authority area which were owned by private owners. When calculating the management fee to be apportioned, it did so on the basis of the total cost to the factor of the 8,518 properties including the 19 privately owned properties in Rosebank Tower.

In its original decision the FTT determined that the management fee formed part of the common charges which were stated to include “the remuneration of the factor and the reimbursement to him of any expenses properly incurred by him in performing his duties in relation to Rosebank Tower”. In particular, the FTT determined that payment of the management fee was a reimbursement of an expense.

The result was that the Council was found to have breached its duties in terms of section 17(5) of the Property Factors (Scotland) Act 2011 and a Property Factor Enforcement Order was issued.

Decision of the UTS

The Council took various points in the appeal, all of which were unsuccessful. The main arguments raised were: (1) that the FTT incorrectly interpreted the title conditions; (2) that the result of the interpretation was unfair and unreasonable; and (3) that there was a conflict between to the title conditions and the Council’s other statutory obligations.

The UTS acknowledged that there may be some difficulty faced by the Council because of the different roles it had in relation to Rosebank Tower being on the one hand an owner and on the other being a landlord to its tenants, but the UTS determined that was the Council’s problem to resolve. The Council’s statutory obligations under the various Housing Acts as a social landlord did not override or negate the Council’s obligations or duties as a factor, which, in relation to Rosebank Tower, were set out in the title conditions.

Having regard to the decision of the UTS and unless a different decision is reached on further appeal, when acting as a factor, an RSL must make sure that they consider carefully the terms of any deed regulating the apportionment of common charges.

Many RSLs act as factors in blocks where some of the properties are owned privately. It is important that RSLs consider how they apportion common charges generally, and in particular their ‘management fees’, to ensure that they comply with the terms on which they are appointed as factor. This decision may require extensive changes to administrative procedures and more complex calculations, but failure to do so could result in Property Factor Enforcement Orders being sought by the private owners of properties that are factored by an RSL. 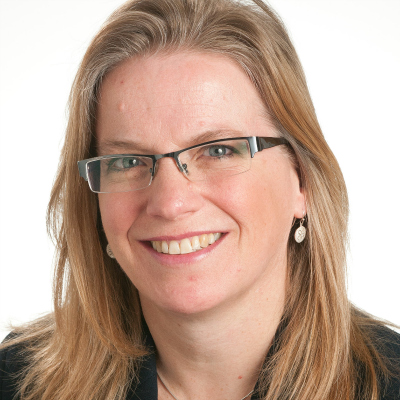 Previous Article
New Managing Partner at Thornt... Next Article
How can I find out if a busine...
See all Claims & Disputes articles See all Property articles