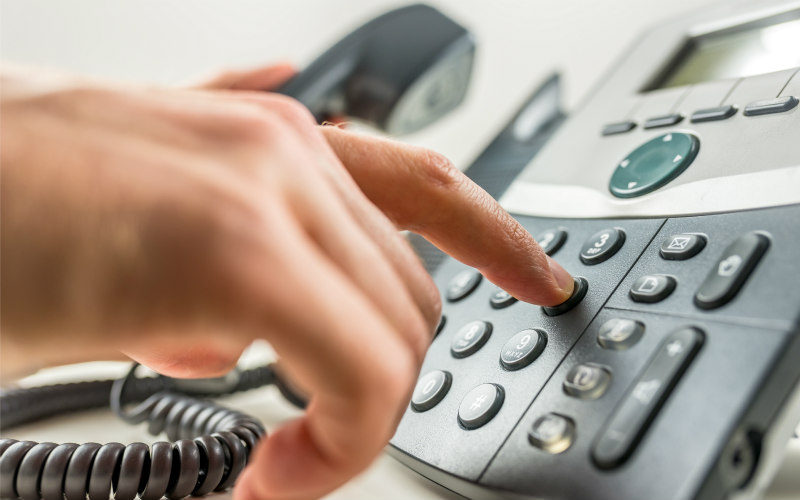 What is known as the Amnesty for Tenant’s improvements set out on sections 112 to 118 of the Land Reform (Scotland) Act 2016 will shortly come into force.
Before it does however it is worth a recap of what is intended to happen and how the legislation will work. As with a lot of recent Agricultural Holdings Legislation, it is not always what you expect.

The law as it currently stands divides tenant’s improvements into three different classes. Depending on when the improvement was carried out, the improvements are listed in Schedule 3, 4 or 5 to the Agricultural Holdings (Scotland) Act 1991. The examples given are for improvements listed in Schedule 5, carried out after 1 November 1948. There are Part 1 improvements where the tenant must serve prior notice on the landlord and either the landlord approves them or the Land Court grants their approval instead, for example laying down of permanent pasture or making of embankments and sluices against floods. Part 2 improvements are where prior notice must be served and the landlord must not object, for example land drainage, making or improving roads, new fences and erecting sheds to mention some. Part 3 improvements for example liming, eradicating bracken or laying down of temporary pasture are those where the tenant does not have to notify the landlord.

If a tenant has not followed the correct procedures in respect of an improvement (Part 2 or Part 2) then at the moment he cannot claim compensation for it is a formal tenant’s improvement at waygo.

Broadly speaking the intention of the amnesty is that where the tenant of an agricultural holding failed to follow the correct notice procedures then he can remedy the position by doing them now. There will be a three year window in which retrospective notices may be served. There is a procedure for the landlord to object and if needs be for the Land Court to decide in terms of section 116.

It all sounds fine but there are a number of different scenarios and in some cases there is no amnesty.

For example, the amnesty is not available if the tenant failed to follow the correct statutory procedures in the past in relation to Part 1 improvements. Section 112 (5)(a)(i) states that an amnesty notice cannot be served in relation to a Part I improvement if the landlord’s consent was not obtained. This is probably one of the scenarios where the tenant would want to serve a notice and start the formal process since the lack of and approval in the past is the issue now.

In relation to Part 2 improvements, if the tenant did serve a notice, the landlord objected and the tenant did nothing further at the time then both have already had their say and nothing can be done now. That is section 112(5)(b)(ii) and (iii).

If a tenant carried out a Part 2 improvement “X” without prior notice then he can use the amnesty period to serve notice now and subject to any landlord objection “X” will be considered at waygo.

Bizarrely, if the tenant serves notice of Part 2 improvement “Y” but instead decided to do it differently as “Z” then he cannot claim on either “Y” or “Z”. Improvement “Y” doesn’t really matter since it was never done in the first place. What is the difference between “X” and “Z” above? The Landlord was not notified of either of them in advance yet one will receive the benefit of the amnesty (X) and the other will not. That is section 112(5)(b)(i).

There is nothing to stop a landlord and tenant agreeing a list of improvements which will be relevant and in principle liable to be compensated for at waygo. I have been involved in a number of transactions where this was done as part of a larger deal. When the amnesty comes in to force, landlord and tenant can agree to an Amnesty Agreement in terms of section 117. The amount of compensation, as ever, is the value to an incoming tenant.

It goes without saying that all landlords and tenants should look out all papers and correspondence which they have in relation to improvements. Take advice on what notices you should serve or how to respond if notices are served on you. 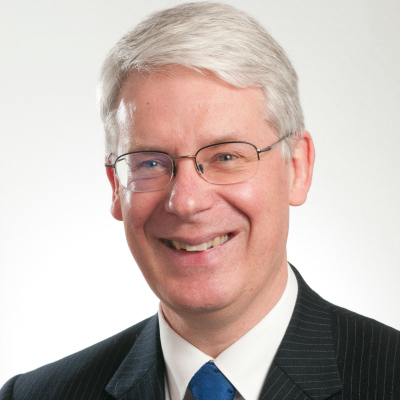 Previous Article
Taxi to the employment tribuna... Next Article
Ten Resolutions to make 2016 a...