Posted on Dec 14, 2020 in Land and Rural Business by Robin Dunlop 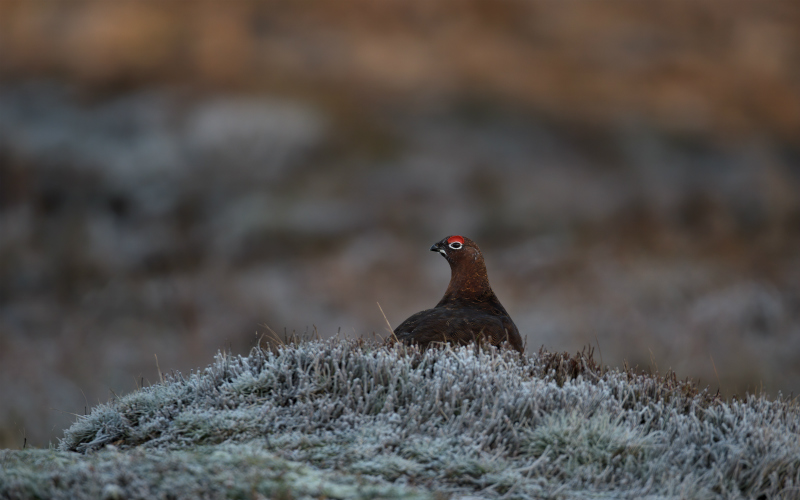 As many are aware grouse shooting in Scotland is a prized luxury drawing significant domestic and international interest and is considered to be a vital part of the rural economy with the average guest spending £3,500 before factoring in the shooting costs themselves. However public opinion in general does not favour grouse shooting. There is clearly a difficult balance to be struck to ensure the rural economy is not damaged significantly whilst addressing some of the concerns raised by others.

This time last year Professor Werrity published a report regarding the grouse moor management in Scotland. It is safe to say that this was a comprehensive review and that Professor Werrity and his team did speak with, and listen too, all key stakeholders on both sides. The key recommendation was that a licensing scheme that should be put in place for grouse shooting but that it should not happen for five years to allow the landowners and game keepers time to address the ecological impact of grouse shooting to include raptor persecution, the need to protect Scotland’s environment, in particular the peatlands including the crucial role of Carbon Storage and Natural Capital.

The Scottish Government has recently provided their response to the Werrity Review and has, as expected, followed the licensing proposal. They do however wish to start implementing the licensing scheme now rather than waiting the five years.

Additional points that were raised by the Werrity Review and responded on by the Government were in relation to medicated grit being used appropriately, the cull of mountain hares becoming licenced at all times, and increased regulations regarding muirburn and trapping activities. The Government will look to cover these points by regulations and codes of practice.

From a legal perspective the licensing of activities is not a new concept nor are changes to regulations and codes of practices regarding sportings. Many will recall the introduction in 2011 of the Wildlife and Natural Environment (Scotland) Act. This brought in the concept of vicarious liability for landowners if those for whom they were responsible were caught persecuting raptors. This was considered a great risk to landowners however it is clear that the number of breaches / cases surrounding this issue remain relatively low, but there are still unfortunately sufficient numbers to merit the drive for increased regulation.

In terms of the grouse moor licensing, it has not yet been published how the Government intend to carry out the licensing process, nor what requirements it will place on estates. Landowners are already subject to many other forms of licensing (private water supplies, drainage, water extraction, and chemical storage to name but a few) and subject to audits in respect of schemes and subsidies claimed.  It is not a new challenge just another, perhaps frustrating, hurdle.

From a positive perspective, grouse shooting will continue and well run estates who are already adhering to best practice will continue to prosper. For the time being it is the uncertainty of how the licensing is implemented and the costs of meeting with the regulatory compliance that is of concern to many.  However, it is clear that the Government are considering the recommendation of increased subsidy support for grouse moor management activities. They are also keen on promoting Scotland’s natural beauty and capital assets both of which positively impact on the rural economy. The final point to note on the Government’s Response is that many are aspirational and therefore we will need to wait until the next parliamentary term to see if, and how, they are brought into force.

For further information and advice in relation to Grouse moor management, please contact a member of the Land and Rural Business Team. 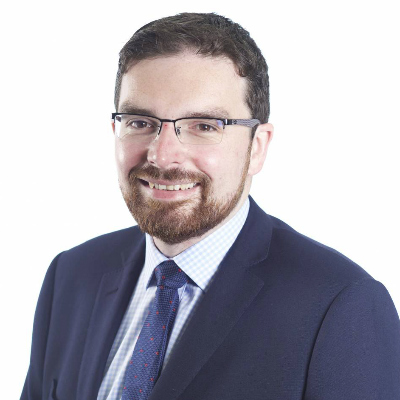