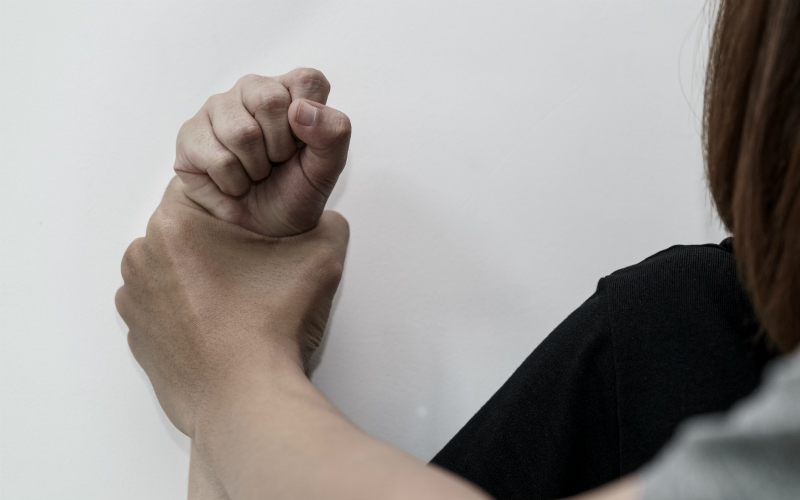 Domestic abuse can describe a multitude of behaviour, from physical violence to exercising total control over a partner’s everyday life. Yet, the current law in Scotland only recognises the physical aspects as a criminal offence. Victims who suffer psychological abuse at the hands of a partner had, until now, no legal avenue to prosecute their behaviour.

The new Domestic Abuse (Scotland) Act 2018 will change this when it comes into force in 2019. It is essential that we are all aware of the changes as the new laws will drastically widen the meaning of domestic abuse in Scotland.

What does the new law change?

When it will come into force, the new Act will make all domestic abuse towards a partner, whether psychological or physical, a criminal offence. Offenders could face up to 14 years in prison.

It redefines domestic abuse as a course of behaviour towards a partner intended to cause them harm, or which is reckless as to whether it causes harm. This means it is necessary to show:

Behaviour can mean any violent, threatening or intimidating act against a partner. Importantly, it can also mean acts towards a partner, child or another person which have one of the following effects:

The new law also provides an aggravation to the offence where the behaviour is carried out in the presence of a child. Aggravators are characteristics which make an offence worse and can result in a higher sentence. In domestic abuse cases, it is sufficient that a child is present and witnesses the behaviour. The child does not need to be physically harmed themselves.

Finally, there is one defence which an accused can use to justify the behaviour above and escape prosecution. It can be argued that their behaviour was reasonable in the circumstances. This may seem strange as it is difficult to imagine when controlling a partner’s daily life or making them subordinate would be reasonable. However, it is designed to protect people taking reasonable measures against a partner where, for example, they suffer from an addiction or illness. An example could include preventing a partner who has a serious gambling or drug addition from accessing family funds or joint bank accounts.

Impact of the new legislation

These changes drastically improve the law on domestic abuse by bringing the legal framework in line with the reality of what many victims face. The Act is designed to provide a gold standard of protections for victims in Scotland. Similar laws already exist in England but are less robust. For example, the English offence requires the perpetrator’s intent to harm their partner – recklessness is not enough.

Those who suffer from domestic abuse may never experience physical violence at the hands of their partner. Instead, they are subjected to coercive control, degrading treatment or a loss of liberty on a daily basis which can be equally as damaging on partners, children and families as physical abuse. The reality of psychological abuse was captured in Operation Lighthouse, a testimonial by Luke and Ryan Hart whose mother and sister were murdered by their father days after fleeing their family home. The memoir recounts the decades of coercive control their father exerted over their mother and sister which ultimately resulted in their murder when they fled.

While the new legislation will undoubtedly offer greater protection to victims, there will be challenges to ensure it is applied effectively. Services who will come into contact with victims of domestic abuse, such as the Police and Judiciary, will require extensive training to fully understand the offence. Securing sufficient evidence of the offence could also be problematic: domestic abuse takes places behind closed doors and even close family and friends of the victim are often unaware that it is taking place.

Finally, increasing public awareness of what is now considered domestic abuse will be essential to ensuring the new law is successful. Victims who have suffered from the same behaviour for many years, who may now be desensitised to it, can now see it defined in law as domestic abuse. Awareness of the new Act and what it does could provide victims with an escape route they never previously had.

If you have any questions or concerns about domestic abuse and you would like advice please contact Jennifer Broatch or any member of the Family Law team. 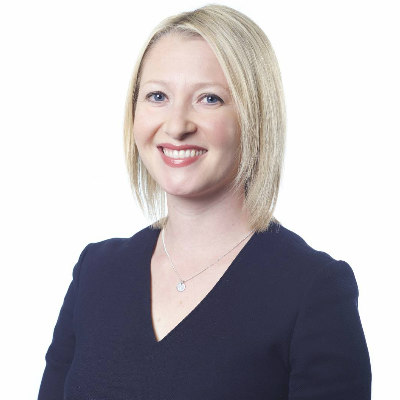