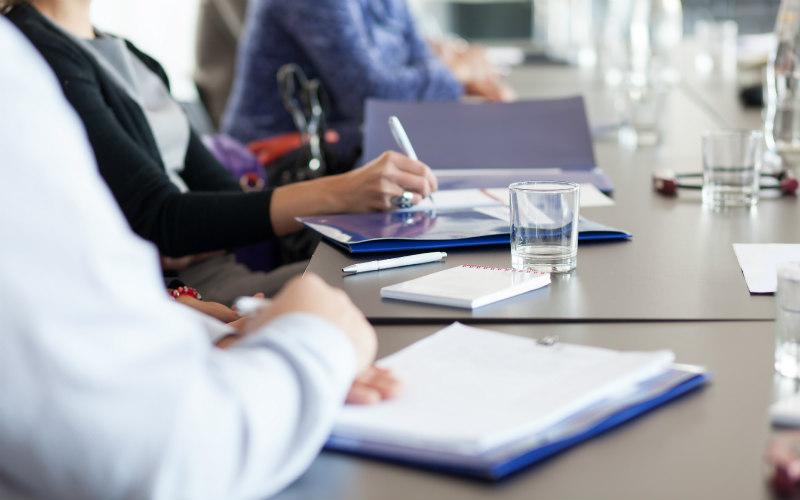 From 30 November 2016, the law governing personal insolvency has been consolidated into a new piece of legislation, the Bankruptcy (Scotland) Act 2016 (“the 2016 Act”).

Up until 30 November 2016, the law concerning personal insolvency was contained within the Bankruptcy (Scotland) Act 1985 (“the 1985 Act”). For legal professionals, insolvency practitioners and debtors alike, it was an unwieldy piece of legislation which had been amended on so many occasions, it was almost impossible to follow. All semblance of structure and logical order had been lost as a result of the many amendments.

From 30 November 2016, the law governing personal insolvency has been consolidated into a new piece of legislation, the Bankruptcy (Scotland) Act 2016 (“the 2016 Act”). Interestingly, the 2016 Act is only the second piece of consolidated legislation to have passed through the Scottish Parliament.

Whilst the 2016 Act remains in its infancy, what is abundantly clear already is that it is far better structured that its 1985 counterpart. The 1985 Act has been repealed in its entirety and has been replaced with an Act which benefits from a clear and logical structure. At first glance, the 2016 Act progresses from the initial application or petition through to the debtor’s discharge all whilst setting out the tests to be applied by the Court. It also contains detailed provisions relating to Trust Deeds and the Accountant in Bankruptcy.

The 2016 Act cannot be looked at in isolation and requires to be read in conjunction with the Bankruptcy (Applications and Decisions) (Scotland) Regulations 2016 (“the Regulations”).

Neither the 2016 Act nor the Regulations operate as a wholesale re-write of personal insolvency law but rather represent a consolidation and simplification of the existing laws. That said, there are some changes that practitioners ought to be take cognisance of. Combined, the 2016 Act and the Regulations transfer some of the existing powers from the Court to the Accountant in Bankruptcy such as the power to recall sequestrations and to grant bankruptcy restriction orders for a period of up to 5 years.

The new rules came into effect on 30 November and all new petitions must now be presented in accordance with the 2016 Act.

In the meantime, I suspect I am not alone in bidding good riddance to the cumbersome 1985 Act. 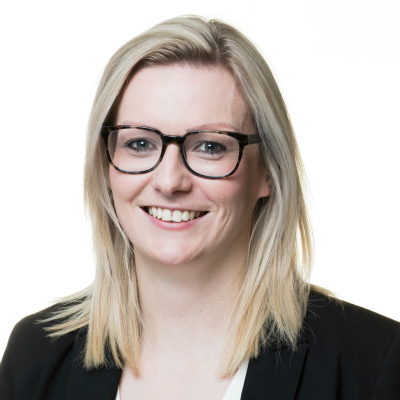 Previous Article
Modern cars too big for UK car... Next Article
‘Tis the season of the Staff C...
See all Claims & Disputes articles