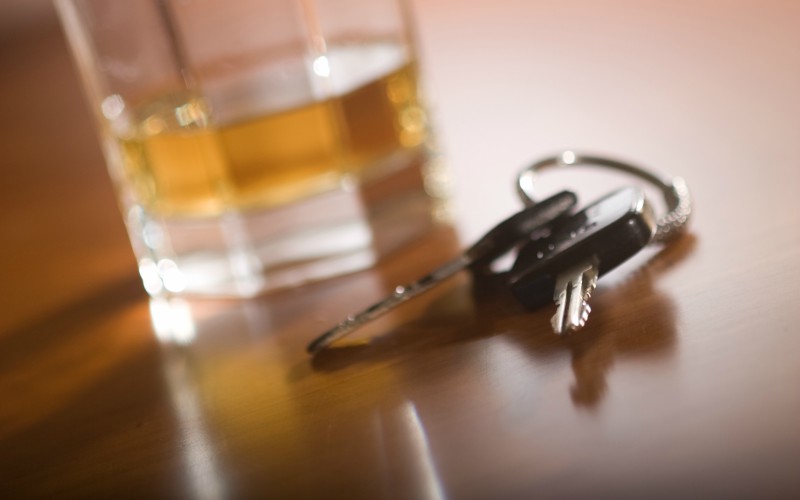 Last year, Scotland was introduced to new legislation lowering the legal drink-drive limit from 80mg to 50mg in every 100ml of blood.

Holyrood used their devolved powers to bring Scottish law in line with that which operates for drink-drivers in many European countries, leaving the rest of the United Kingdom with the joint highest limit in Europe. The Scottish Government stated that the reduction would save lives and make Scotland's roads safer.

Under the new rules, you may find that you are over the legal driving limit having only consumed one pint of beer or one glass of wine. It is impossible to calculate exactly how much alcohol you can consume and safely drive - that would depend on your weight, age, gender, metabolism and a variety of other factors. Basically, there is no fool-proof way of drinking and staying under the limit. If you are caught drink driving, the penalty will depend on the seriousness of the offence, however no matter how close you are to the legal limit the Sheriff must ban you for a minimum period of one year. You may also be imprisoned, fined up to £5,000 and may also have between 3 and 11 penalty points imposed upon your driving licence.

Four months have now passed since the new rules came into force. What changes have we seen in Scotland over that time? Firstly, you might have thought that the new law would see an increase in drivers being caught over the limit, since the legal limit has dropped. What we have actually seen has been quite the contrary. Over the festive period, Police Scotland stopped no less than 17,504 drivers for alcohol testing. 351 of these drivers were over the limit which is roughly one drink driver in every 50 drivers tested. This represents a reduction of 19% from the 2013 festive period, at which time around one in ever 47 drivers tested were over the limit (434 from 20,646). The then Justice Secretary, Kenny MacAskill, at the time of announcing the new legislation stated that one in ten deaths on Scottish roads involved drink drivers.

These figures should therefore be welcomed with open arms. Switzerland similarly reduced their limit from 80mg to 50mg back in 2005 and since that time they have noticed a reduction in the number of alcohol related road deaths by an average of 65 people a year. Campaigners would argue that lives should be saved at any cost and they would be well advised to use Switzerland's example to back up their views.

Scottish Government figures have however revealed that drivers are now five times more likely to be caught driving "just over" the new legal limit the morning after having consumed alcohol. This is where the new regulations tend to attract criticism. Should those who are very marginally over the new limit, and who have done so entirely without intention, be subject to the same minimum ban of 12 months? Taking Austria as an example, the maximum permitted level is one of 49mg of alcohol in every 100ml of blood. If you exceed this, but do not exceed 79mg, you will be fined. Any more than this and you are likely to be banned. That is to say, the penalties for drink driving will increase proportionally with the degree of intoxication when tested. Austria, like many other European countries, have a lower drink drive limit (10mg) for new drivers who have had their licence for less than two years.

Scotland at this time has no such structure. Any driver caught over the limit, no matter the level of their reading, will be faced with a guaranteed minimum ban of one year. Full stop. No ifs, no buts, no maybes. This may seem unfair to some, but the reality just now is that pressure is actually increasing on Ministers south of the border to follow in Scottish footsteps and reduce their own drink driving limit. At the moment, drivers crossing the border may find themselves driving legally on one side, and illegally on the other.

One could barely avoid hearing the reports (and often criticism) coming from certain sectors in Scotland in response to these new rules however. The Scottish economy stagnated in the three months up to February as the production sector and hospitality industry in particular, saw a contraction. Police Scotland will rightly state that less people are drink driving since the new law kicked in. Many pub landlords are however pointing towards a slump in trade, in many cases blaming the new rules. Figures will vary depending on which survey you read, however at least one third of licensed businesses have suffered a drop in turnover since the new rules kicked in on 5 December 2014. BII Scotland (the professional body for individuals working in the licensed hospitality industry) conducted a survey of their members which stated that no less than 75% of Scottish pubs have been affected by the new regulations.

What might be causing this? Well, many pub landlords will point to a reduction in food sales, as customers who may come in for lunch and one or two drinks will no longer do so – at least not as often as before. They will also tell us that on week nights, their customers will not drink as much through fear of being over the limit for driving to work the following morning. 84% of BII Scotland members believe that the new drink driving limits will have more of an impact on their trade than the smoking ban which was introduced in March 2006. Pop in for a quick pint on the way home from work? Forget it.

There is no sure fire way to make sure that, if you have been drinking, you will be under the new limit. Last year, during the peak of the media frenzy surrounding this topic, there were reports of a soar in sales of home breathalyzer tests. Online calculators are also becoming very popular, in which you can enter your age, gender, weight, height, together with the number of alcoholic units consumed and at what time of day you stopped drinking. These are at best unreliable. If you are faced with a charge of drink driving, you should take specialist legal advice to give yourself the best chance of obtaining a fair outcome.

Robin Beattie is an Associate in Thorntons Dispute Resolution and Claims team and regularly represents clients at Sheriff and Justice of the Peace Courts throughout Scotland in connection with criminal law matters.  Please contact Robin on 01241 872683 or email rbeattie@thorntons-law.co.uk. 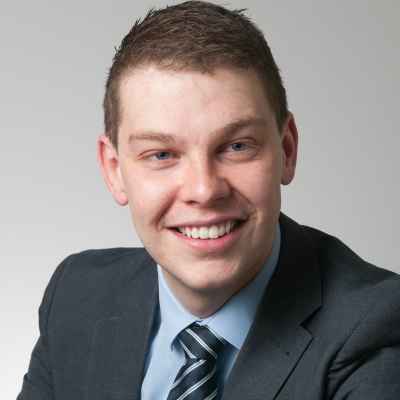