Major Succession Changes Could Have a Big Impact

Posted on Oct 31, 2016 in Private Client by Murray Etherington 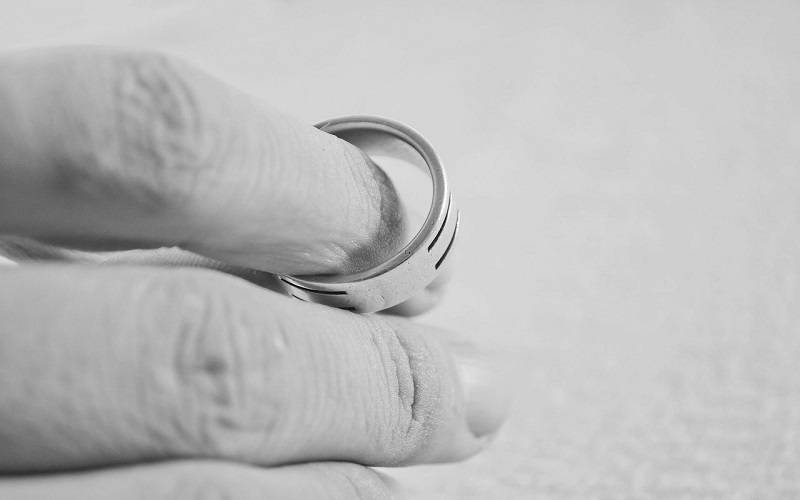 1 November 2016 will see the first major reform of the law of succession in Scotland for more than 50 years when the terms of the Succession (Scotland) Act 2016 come fully into force.

This is the first stage of more fundamental changes which are envisaged next year when a separate “Succession Act” will be presented to the Scottish Parliament.

Some commentators have viewed the 2016 Act as just a tidying up exercise dealing with some technical points, but in fact some of the changes are very significant.

Divorce, dissolution and annulment will automatically alter your Will

Before November 2016, if you made a Will in favour of a spouse or civil partner (or appointed them as an executor) and then the marriage or civil partnership ended, the terms of a Will done before the relationship ended, still applied. That could mean an “ex” could be in charge of the distribution of your assets after death and/or could inherit, when (given the evident breakdown of the relationship), you might not have wanted that to happen, but hadn’t got round to re-writing your Will.

If you die after 1 November 2016 and have divorced or your marriage or civil partnership has been dissolved or annulled, any appointment of your ex as executor or bequest to them under your Will (done before the divorce, dissolution or annulment), will automatically have no effect, unless you specifically provide for the contrary.

The same applies if in your Will you have provided for a spouse or civil partner to receive a bequest in the event of someone else dying first, a so called “survivorship” provision.

This means that if you still want your ex to inherit, be your executor or have some role after your death (e.g. being a guardian to your children), you have to make that clear.

Before November 2016, if there was a mistake in a Will then there was no way to sort it after the maker died, even if the error was simple or blatant. This could cause real problems following a death.

If you die after 1 November 2016, the law will allow the terms of the Will to be corrected in limited circumstances. A person would have 6 months from death or Confirmation (the formal legal permission for the executors to distribute the deceased’s estate) to ask the courts to rectify the Will. The Will has to have been prepared by someone other than the deceased, such as a lawyer and there has to be evidence that the Will does not reflect what the deceased had instructed, e.g. the key beneficiary’s name was wrongly stated.

It doesn’t let an unhappy individual, who for instance felt they have been unfairly left out of the Will, to challenge its terms. But it is a useful provision allowing errors to be corrected, where previously there was no remedy.

The effect of revoking an old Will

Before November 2016, there was a potential problem if you wrote a Will (“the Old Will”) and then wrote a later Will (the “New Will”) which stated that the Old Will was cancelled. If you then cancelled the New Will, then the Old Will came back into force unless it had been destroyed.

That most likely was not what you intended and could lead to unfortunate and unexpected consequences.

Now, if you revoke an Old Will after 1 November 2016, then that Old Will is cancelled and cannot be revived, even if you later revoke a New Will.

It’s vital that you have a valid Will otherwise your estate will fall into “intestacy” and the way your assets are distributed depends on the terms of a law from 1964! That law can cause upsetting results such as leaving your spouse with little and young children with huge sums which they then receive at 16. The legal process involved is also costly and time consuming.

What if there is a disaster and my family all die together?

Before November 2016, there were rules about how the law dealt with situations where groups of people (often close relatives) died together and it was not possible to determine the order of people’s deaths. This was and is very important as it can significantly affect what happens to their assets. If you have a Will that says that you leave everything to A but if they die before you everything goes to B, then it’s vital to be able to establish whether the law deems that A survived you or not.

From November 2016, the rules are simplified so that, except in limited circumstances, the law deems that all those who passed away, died simultaneously, i.e. no-one survives the other.

So what should I do?

If you don’t have a Will you should get on as soon as possible.

If you do have a Will, consider its terms. Do they still reflect your wishes? Have been there been significant changes in your life or circumstances since you wrote your Will? Do the recent legal changes affect the terms of your Will or your intentions? If so, speak to some one from our Private Client team who can fully advise you.

Murray Etherington and Graeme Dickson are Solicitors in our specialist Private Client team team. For more information on Wills or the re-drafing of a Will after a separation or Divorce contact Murray or Graeme on 01334 477107, alternatively contact a member of the Private Client team. 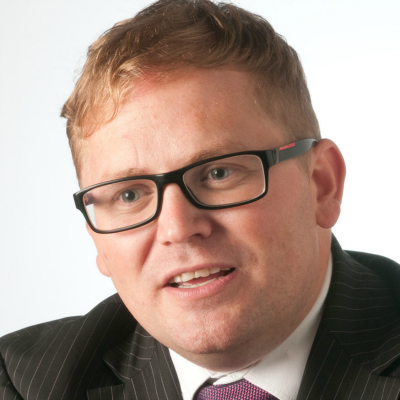