Posted on Nov 26, 2019 in Insolvency & Restructuring by Pamela Muir 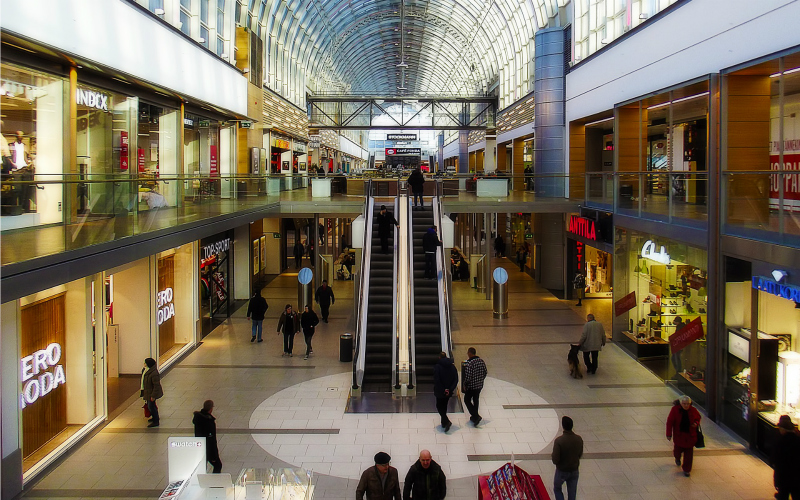 The use of Company Voluntary Arrangements (CVAs) within the retail and restaurant sectors has grown in frequency in recent times.

A CVA is an insolvency procedure that allows a company that is financially viable to arrive at a negotiated compromise with creditors usually for repayment of only a portion of the company’s debts over a specific period of time. 75 per cent of the company’s creditors will need to agree before any CVA can be arranged. Once arranged, the company is, in theory, able to continue trading and its directors remain in control, reporting to a Supervisor. CVAs have often led to store closures or rent reductions for companies within the retail and restaurant sectors.

Since 2016, the number of retailers opting for CVAs has doubled, according to PwC. Carpetright, Mothercare, Debenhams and Homebase have all entered into CVAs with varying levels of success.

Many restaurants have also opted for a CVA in an attempt to reverse their fortunes. Such restaurants include Byron, Cau, Gourmet Burger Kitchen, Jamie’s Italian, Carluccio's and Prezzo.

With a catalogue of companies having used CVAs it is now possible to start to assess whether these increasingly popular arrangements do in fact work long term for struggling high street stores and restaurants.

There have been some success stories for companies that have entered into CVAs which has perhaps contributed to their rise in popularity.

One example is the CVA carried out by private equity owned gym group LA Fitness back in 2014.

Deloitte insolvency practitioners were recruited to create a rescue deal for LA Fitness which would see some landlords receive 40% less in rental payments as part of a CVA.

Following the CVA, LA Fitness managed to significantly reduce its debt burden and was subsequently sold to Pure Gym for between £60m and £80m in 2015.

New Look is another retailer who has managed to reduce its losses significantly following a CVA conducted by the company in 2018. 85 stores were closed as part of the restructuring  which led to 1,600 job cuts. New Look narrowed first-half losses from £42million to £11million months after the CVA was used.

It could also be argued that a CVA entered into by Carpetright last year to close 80 stores could yet save the struggling retailer. Carpetright has been struggling with a huge debt burden for several years and it seems the re-organisation of its business last year has bought it just enough time to secure investment after it was announced last week that the company’s largest shareholder will buy enough shares to take the company private. It could yet close a further 90 stores by 2021 under new, more flexible terms agreed with the landlords but with carpet sales yet to take off online Carpetright might be able to ride the storm provided it can revamp its ailing business model and tired stores.

Despite this group of relative success stories there are many more documented examples of CVAs that have failed to rescue struggling companies.

PWC analysis dated from 2018 highlighted that just over half of all retail CVAs have failed, with 51% resulting in another insolvency procedure, 31% completing successfully and 18% still ongoing.

We commented recently about the struggles Mothercare faced trying to return to profitability following a CVA in June 2018. The company had closed 55 stores, resulting in the loss of over 900 jobs, as part of a Company Voluntary Arrangement, however one year later the Mothercare Group was forced to appoint administrators for the UK arm of its wider business.

The eventual collapse of Toys R Us, JJB Sports and Blacks leisure were other high profile examples of CVAs failing to turn around the fortunes of a struggling retailer.

There are several reasons why CVAs are failing to rescue the high street companies which are seeking to rely on them. Firstly a CVA does not have any real impact on a company’s sales or approach to increasing turnover, they merely help to shrink their outgoing costs. Therefore despite a company having to pay slightly less to its creditors following a CVA, the company may still have the same management in charge post CVA who are unable to innovate and change in order to increase profitability. Rent is merely one of the costs involved in running a high street business and while decreasing this outgoing as much as possible it is a good strategy short term, it will not be enough to save it in the long run if a fundamentally bad business structure remains in place.

Also, there is an inherent tension with CVA proposals between what reductions in debt or outlays a Company really needs to balance with what creditors will accept. If the process doesn’t go far enough simply to have the CVA pass, it’s going, ultimately, to fail.

In conclusion it is argued that for a CVA to be successful it must be used as part of a wider re-structuring into how the business operates and it has to be sufficiently ambitious to allow that restructuring to happen.

Insight from Pamela Muir, Insolvency, Restructuring and Corporate Partner at Thorntons. For more information contact Pamela on 03330 430350 or email pmuir@thorntons-law.co.uk 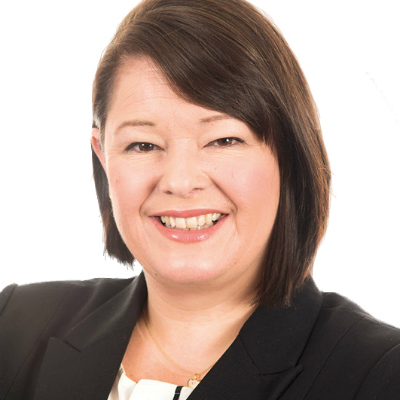