Budget 2020 what is the impact for those of us living in Scotland?

Posted on Mar 12, 2020 in Private Client by Catriona Miller 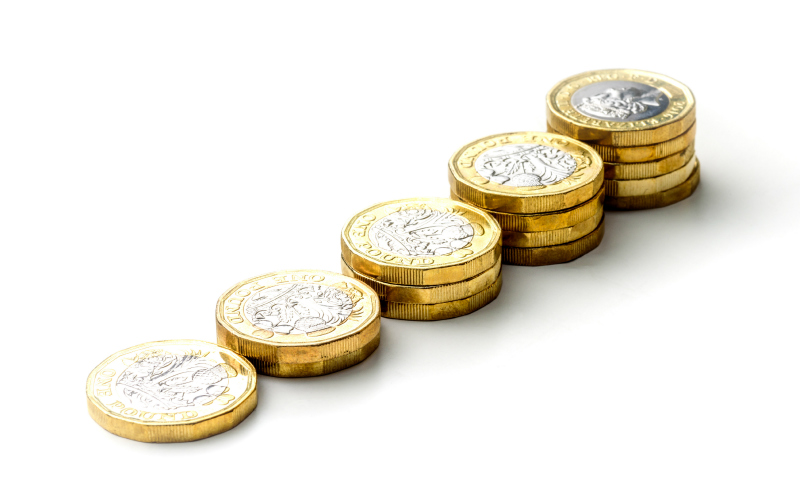 Now that the dust has settled on the Chancellor’s first budget we take a look at what this means for those of us living in Scotland, also taking into account the effect of the earlier Scottish Budget. Yesterday’s budget was understandably primarily focussed on delivering policies to support the UK in dealing with the current coronavirus outbreak, but there were still a few changes included that could personally affect us all. These announcements were of course, in addition, supported by the Bank of England cutting the base rate by half a percent to 0.25%.

In the Scottish budget delivered at Holyrood on 6 February there was no change made to Scottish tax rates. However the basic 20% band and intermediate 21% band threshold were increased in line with inflation to protect the lowest and middle income earners. The higher (41%) rate and the additional higher rate (46%) band thresholds remain frozen.

Given that yesterday’s budget did not make any changes to income tax rates in other areas of the UK, the position remains that a Scottish taxpayer earning £50,000 will pay £1,540 more income tax than those south of the border.

Yesterday saw an increase in the National Insurance primary threshold and lower profits limit to £9,500 (from £8,632) from 6 April 2020. This will be welcomed by employees and the self employed respectively as this increases the amount you have to earn before paying National Insurance.

The proposed reduction in the rate of Corporation Tax to 17% will not be proceeding and the rate will remain at 19%.

Ahead of the budget various rumours circulated that significant changes may be expected to the rules on pension tax relief and inheritance tax. These rumours proved unsubstantiated as no changes to either were mentioned yesterday but the next budget is due not that far away in November… 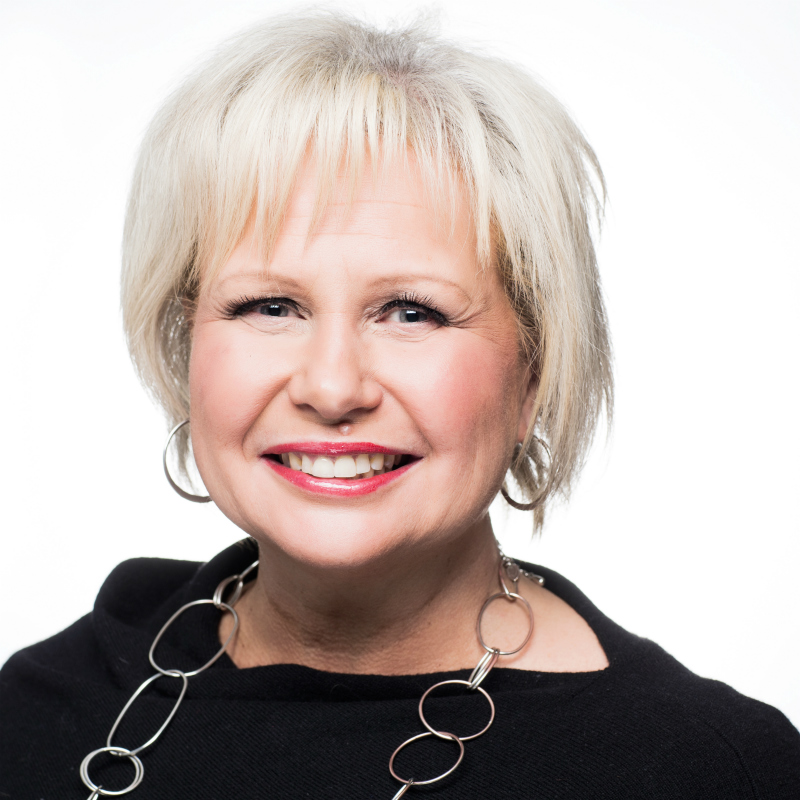