An End to Reasonable Chastisement 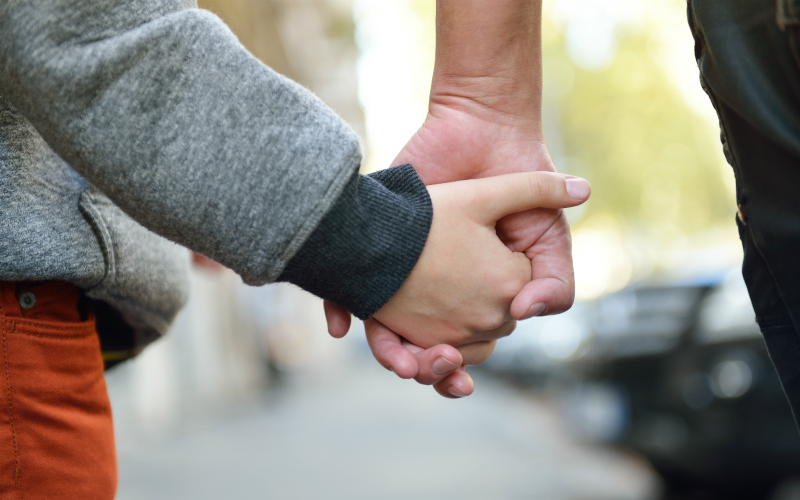 Green Party MSP, Mr George Finnie, a former policeman, tabled a members' bill at Holyrood calling for the "justifiable assault" defence to be scrapped and for children to be given an "equal protection from assault as adults".  He said Scotland "cannot be thought of as the best place in the world for children to grow up while our laws give children less protection from assault than anyone else in society".

Accordingly, the Scottish government has confirmed, , that they will remove the common law defence of ‘reasonable chastisement’ or ‘justifiable assault’. The removal of this defence will bring greater clarity in the law by eliminating any need to interpret or define what is regarded reasonable in the context of a physical assault upon a child.  The move aims to provide children with the same protection under the law as adults and seeks to provide clarity so as to clearly define the limits of acceptable behaviour which would be applicable to all, regardless of age.

It is thought that there has been a change in culture over recent years and physical chastisement of children is increasingly understood to be both ineffective and out of step with our understanding of children’s rights.

The law currently states that it would not be reasonable to use any implement or weapon; strike a child on the head, shake a child or hit a child so hard that it leaves a mark, or causes bruising, swelling, cuts, grazes or scratches.   The above examples would not be regarded as reasonable and that, of course, means that parents can be prosecuted for an assault against their child. So, any parent or carer can be charged with an offence against their child if their actions are not deemed to be reasonable.

The definition of reasonable in such cases is difficult to determine and can often be the subject of much debate in prosecutions across Scotland between prosecutors and defence solicitors.   The previous common law defences referred to as “justifiable assault” or more commonly “reasonable chastisement”   will soon no longer exist.  Under the current law, if you were to smack your child on the bottom as a reprimand, in most cases, this would be deemed to be reasonable.  Under the new law, in addition to potential criminal charges being brought, parents can also be referred to the local authority social work department or child protection services.

The Bill must now receive Royal Assent which is due to happen next month meaning that the ban on smacking will likely come into force in November 2020.

What does that mean for you?

As parents, you will no longer be able to rely upon the defence of reasonable chastisement if you choose to smack your child on the bottom for being naughty.  This action will be regarded as an assault.

Alternative forms of discipline such as the naughty step, time out and other non physical punishments will now require to become the norm for many families across Scotland.

If this change in the law affects you or your family or if you need advice on this or any other family related issues, please contact Lynne Sturrock, Associate in our specialist Family Law Team on 03330 430150 or alternatively contact any other member of our Family Law team. 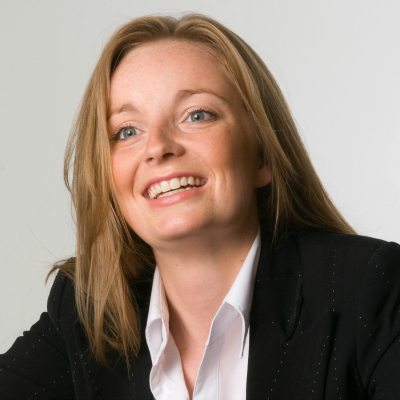 Previous Article
Alexa – can I stay in Gourock... Next Article
How The Planning (Scotland) Ac...
See all Family Law articles