Alexa – can I stay in Gourock

Posted on Oct 17, 2019 in Corporate & Commercial, Property by Aimee Gibbons 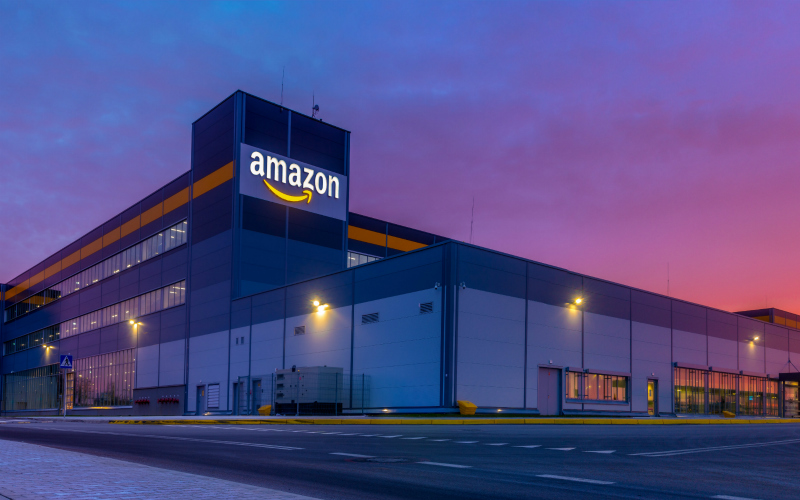 Amazon faces eviction from its Gourock “fulfilment centre” after having ignored a notice to quit from its landlord, M7 Real Estate Investments Partners Ltd.

From a legal perspective, this case raises a question as to the interpretation of section 34 of the Sheriff Courts (Scotland) Act 1907 and the competing common law action for removing.

Section 34 is a procedure whereby a landlord, on giving the necessary period of notice, in this case one year, can eject a tenant at the end of the lease without having to raise an action for removal at common law, which requires 40 clear days’ notice.

Furthermore, section 34 provides that if one years’ notice is not given by the landlord to the tenant then the lease will continue for a further year after the original termination date, a procedure known as tacit relocation.

Having operated at its Gourock site since 2004, Amazon received notice in February 2019 from M7 advising that their lease would terminate on the expiry date of 1 August 2019.

This period of notice was slightly under six months, therefore meeting the requirement at common law of 40 days’ but falling somewhat short of the one year required under section 34.

The key question here is whether the correct notice was served by the landlord, M7, on the tenant, Amazon, in order to terminate the lease.  If not, then arguably the lease should continue for a further period of one year on the same terms, by operation of tacit relocation. Amazon have argued that they should have been provided with one years’ notice based on section 34 and failing which, their lease should continue for another year. M7’s counter argument is based on the common law position that they were only obliged to give a mere 40 days’ notice to terminate.

This dispute made it all the way to the Outer House of the Court of Session where Lord Ericht sided with the Landlord. In his view the common law on removal is well-established and tacit relocation is “not substantively replaced by such unclear statutory drafting” as he believes is found in section 34. He upheld the Landlord’s claim that the Tenant was obliged to remove itself from the Gourock site. This was a surprising decision given that statute generally trumps the common law.

This judgment now places the livelihoods of the nearly 400 staff currently working at Amazon’s Gourock site at risk however their employer has been quick to try to ease any anxieties.

A spokesperson for Amazon said: "It’s business as usual for our customers and associates, and we will be appealing the court's decision."

The landlord has also released a statement explaining their motivation, which is not to cause the loss of jobs but rather to ensure that if Amazon want to remain in occupation, they negotiate a fair rent rather than using section 34 as a “legal loophole” to trigger tacit relocation on the same terms.

John Murnaghan, head of UK and Ireland real estate for M7 claims that the current rent makes Amazon’s Gourock site “probably the cheapest warehouse space they have anywhere in the western world” and argues Amazon’s unwillingness to agree to a longer lease extension for a fair price throws into question their long term commitment to the area.

With Amazon now looking set to appeal Lord Ericht’s decision, it is hoped that a swift resolution can be found for the sake of the site’s staff and the local community in Gourock. Time will tell whether statute will in fact prevail and trump the common law on this matter.

Aimee Gibbons is an Associate and Kieran Wood is a Trainee Solicitor in our specialist Commercial Property team. If you need advise on negotiating the terms of a lease or bringing a lease to an end, please contact Aimee or Kieran on 0131 225 8705 or email agibbons@thorntons-law.co.uk 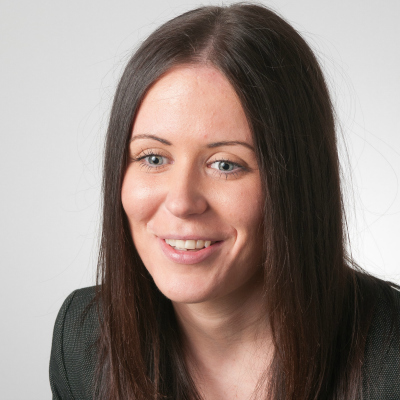