Unstable Furniture – Is Ikea to Blame?

Posted on Jan 28, 2020 in Personal Injury by Stephanie Watson 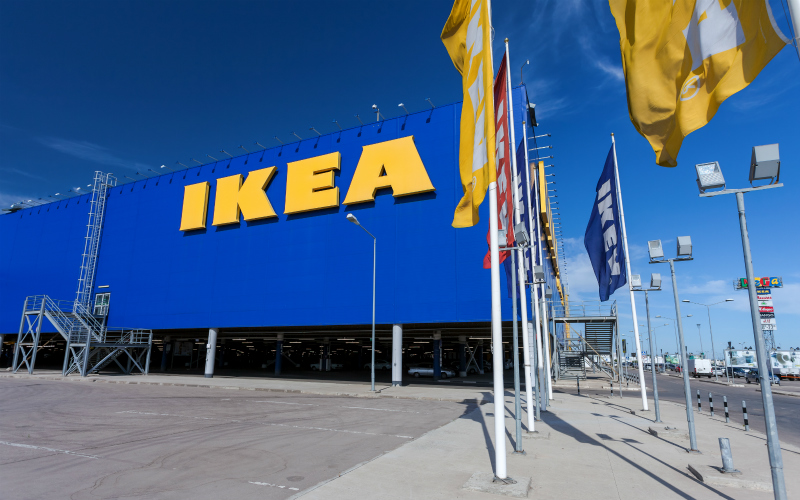 We recently saw the announcement of what is reported to be the largest wrongful death settlements in US history. The case focussed on the safety of a set of “Malm” 3-drawer dressers sold by the Swedish furniture giant, IKEA.

In May 2017 a 2 year old boy was suffocated when the set of drawers toppled over at the family’s home. Although the exact numbers aren’t clear some report that as many as eight children were killed as a result of these drawers toppling and falling.

In June 2016 IKEA issued recall on the product. They advised that the items “are unstable if they are not properly anchored to the wall, posing a serious tip-over and entrapment hazard that can result in death or injuries to children.” It was estimated that the recall related to 29 million chests and dressers sold in the US & Canada and was the largest product recall in US history.

In 2017 the company re-launched the recall. The product is still for sale on the UK website but the dressers are now sold with a safety fitting to allow the chest of drawers to be attached to the wall. The website also contains a “Warning! Tipping Hazard alert”.

So why is this of any interest to us in Scotland? One thing to be aware of is that damages awarded in Scotland are not punitive as they are in the US and therefore we will not see settlements at the level reported in the press. However the issues surrounding the safety of products sold to the public or product liability are just as important.

Product liability claims are covered by the Consumer Protection Act 1987. The Act, which incorporated the European Product Safety Directive, was intended to make it easier to pursue a claim against a manufacturer of a product that could be shown to have caused injury.

If you are injured as a result of a faulty product, you need to prove :-

The 1987 Act imposes strict liability so the Pursuer does not need to prove negligence. In most cases the Defender will be the “producer” or the person who manufactured the product.  A product is considered defective if its safety if not what you would generally expect.

There are some statutory defences also noted within the Act.

Had the deaths occurred in Scotland then it would have been for the Scottish Courts to decide the cases. As mentioned above, the level of damages awarded by the Courts in Scotland would not have been anywhere near the levels awarded in the US. In my opinion the MALM dressers sold were defective and therefore in breach of the 1987 Act. In selling the product with no warning about its instability and no wall mount or fitting then it was inherently unstable. The instability was clearly “not such as persons generally are entitled to expect” as defined by the Act. Therefore I fail to see how liability would not have been established in these cases if heard here.

If you have suffered a injury from a faulty product, or if you would like more information about product liability claims, please contact Stephanie Watson on 0131 297 5988 or swatson@thorntons-law.co.uk. Alternatively, contact the Personal Injury Team on 0800 731 8434 who will be pleased to assist further. 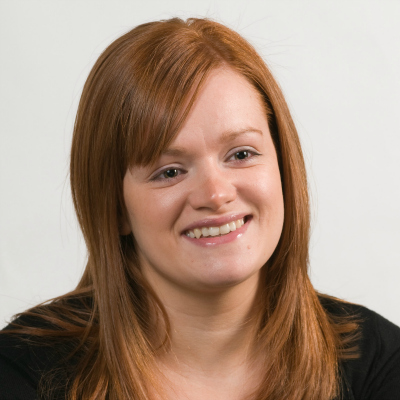 Previous Article
To Sue or Not After Medical Ne... Next Article
Farming innovation to be showc...
See all Personal Injury articles