The Division of Matrimonial Bitcoins 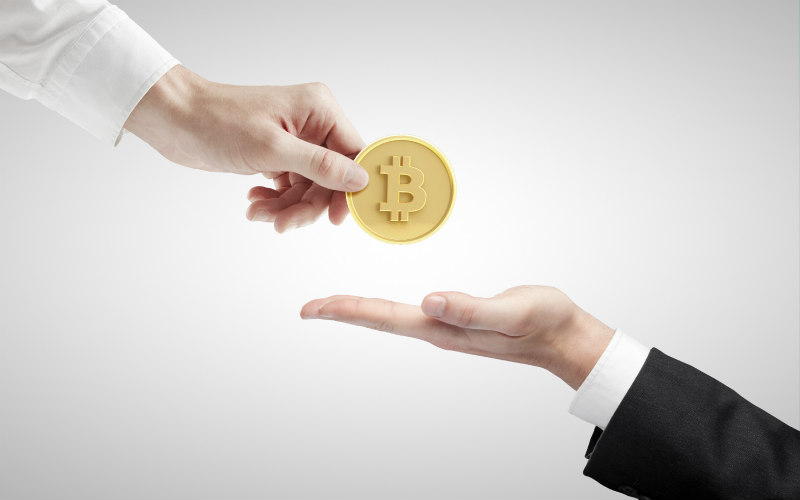 As we enter 2018, most people by now will have heard of Bitcoin, although you would be forgiven for not being completely sure what Bitcoin actually is.

Worry not; you are not alone and in writing this, I am certainly not holding myself out to be any sort of tech guru (as our IT team can vouch for).  However, I watched with interest as the value of Bitcoin soared towards the end of 2017.   The year had started with one Bitcoin being valued at approximately £745.  It gradually increased in value throughout the year and rapidly peaked in December, when one Bitcoin was worth almost £15,000.  As many economists predicted however, as we entered 2018, the value of Bitcoin has already started to decline, with one Bitcoin currently valued at around £8,451 Sterling.

Whilst some economists consider that the Bitcoin bubble will soon burst and with others holding the view that Bitcoin (as a cryptocurrency) is unlikely to replace national currency any time soon, one thing is clear; Bitcoin has people talking - and investing.  As a divorce lawyer, I am interested in the treatment of Bitcoin in divorce cases.

So What Is Bitcoin?

Bitcoin was invented in 2009 by Satoshi Nakamoto, who described it as “a peer to peer electronic cash system.”  It is known as a cryptocurrency, and a number of different cryptocurrencies now exist.

It is attractive to many as it allows users to transfer funds instantly, often at little or no cost to anyone else in the world, without the need for a middle man; such as a bank, western union or government authority.

Dealing with Bitcoin on Divorce

In this context, Bitcoin is no different to any other asset.  It is an asset and it has a value attached to it.  Therefore, if a spouse has invested in Bitcoin during the period of the marriage and still holds on to the Bitcoin at the point they separate, then that is a matrimonial asset for divorce purposes.

Problems will arise however, when perhaps the Bitcoin investor has not disclosed to their other half that they have invested in the cryptocurrency.  The blockchain technology which underpins Bitcoin makes full transparency difficult to establish.  The possible uses of Bitcoin as a means of concealing assets or use in connection with criminal activity is a growing subject of concern for regulators worldwide.

However, it is possible for forensic work  to examine the Bitcoin wallet addresses and look to trace the ultimate individual owner of the Bitcoin, albeit this can be difficult and costly.

Often, when a couple separate, it does not simply happen overnight and regrettably, it is sometimes one party who initiates the separation after months of contemplation.  This means that if the holder of Bitcoin is contemplating a separation, it would be very easy for them to take steps to perhaps invest existing cash assets into Bitcoin, in the hope that the Bitcoin will not be traced in any subsequent divorce proceedings.  If you suspect that your spouse has done so, it will be useful to thoroughly examine any bank statements, particularly where there have been large withdrawals and particularly, towards the end of 2017, when the Bitcoin price peaked.  As part of any divorce negotiations, questions can be put to the other party for an explanation as to what had happened to such large cash withdrawals and if they are not able to provide a satisfactory answer, then it may be that the money has been invested in Bitcoin and further enquiries will be required.

If a person seeks to conceal assets by investing in Bitcoin, and that is subsequently disclosed by the use of a forensic team, the Courts are likely to take a very dim view of such behaviour and this could have an impact on the outcome of the case, particularly in terms of an award of expenses.

If you have any questions about the division of matrimonial assets during a divorce or about identifying Bitcoing accounts during a divorce, please contact Amanda Wilson, Partner and Accredited Specialist in Family Law on 01382 229111 or email awilson@thorntons-law.co.uk. 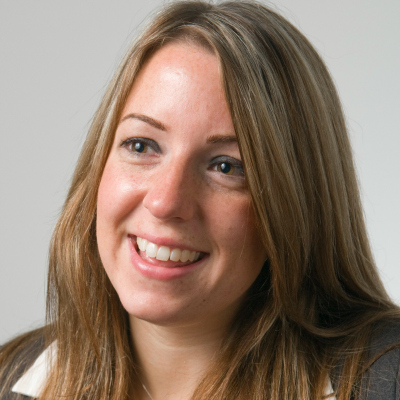