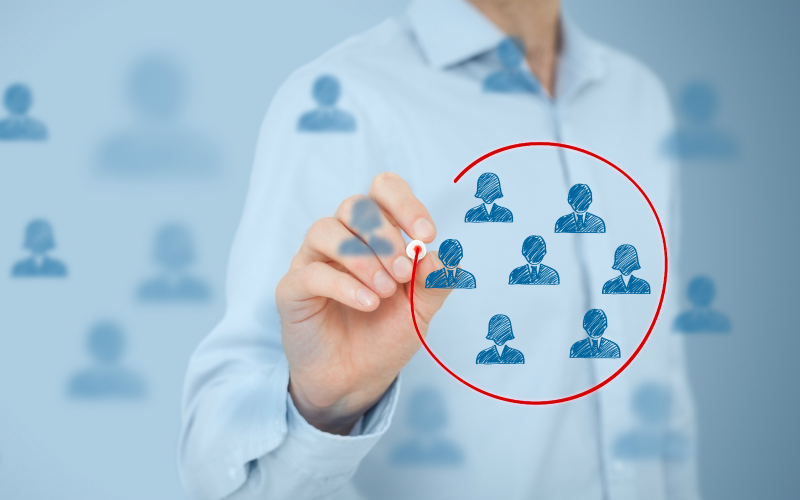 On 23 August 2019, the Scottish Social Services Council (SSSC) published a consultation seeking views from the public to their proposed change to the way they hold hearings.  They seek to introduce an Opt-in hearing system, where a hearing is heard by an impartial Panel only if a social service worker disagrees with the SSSC’s findings and proposed sanctions.  The consultation concludes on 16 October 2019.

The SSSC have a statutory duty to protect the public and uphold public confidence in the Social Services profession.  At present, if a referral is made to the SSSC, the information is reviewed and the risk is assessed at the outset.  If it is deemed that the risk is high, the SSSC will request a Temporary Order hearing to temporarily suspend or on rare occasions impose conditions on a Worker’s Registration during the investigation.  Following the investigation, the SSSC will impose sanctions if appropriate and ask the Worker to accept the proposed sanctions.  If the Worker does not accept the proposed sanctions, then an Impairment hearing is set to determine whether the Worker’s fitness to practise is impaired or not and impose sanctions, if required.  The only circumstance where an Impairment hearing will not take place is when the Worker voluntarily accepts the findings and sanctions of the SSSC.

The proposed change will lead to a reduction in the number of Impairment hearings taking place.  This will allow increased capacity within the Fitness to practise and Hearings Departments.  During a period of 17 months, the SSSC have had to hold 97 hearings where there is no engagement from the Worker.[1]  There are also evidence that the findings and sanctions imposed by the independent Panel after hearing oral evidence are the same as the those determine by the SSSC at the conclusion of their investigations.  Accordingly, there are costs implications for organisations where staff have to attend hearings as witnesses and for the SSSC.

The SSSC have implemented a number of measures such as holding hearings outwith Dundee or by video conference, paying for hotel and travel expenses for workers and representations to attend hearing, and improving communications via written literature and the fitness to practise portal to ensure a Worker can attend hearings and have the support they need during the investigation process.  Additionally, the right of appeal against the SSSC’s decisions remain the same.  Such appeal must be made within 14 days from the date of a decision.

Given the current process, the SSSC’s proposal may not seem to be too much of a change to the way the hearings are held.   According to the SSSC, each hearing day costs £950.00 in Panel Member fees.  This does not include any other costs.  It would be cost effective to only hold hearings where a Worker actively disagrees with the SSSC’s findings and proposed sanctions.  However, the question we need to ask is whether the potential injustice this may lead to is worth the money saved?

It is one thing to have Workers voluntarily accept proposed sanctions without hearings before an independent Panel.  However, to impose sanctions on a Worker simply because they have not engaged or asked for a hearing is edging on a violation of a Worker’s right to a fair trial.  It is all very well to say that a Worker has a right of appeal against a decision of the SSSC.  In many of the appeal cases, the Courts have been reluctant to intervene in the decision of a regulatory body’s assessment of professional misconduct.  Therefore, that right of appeal may not be as useful as it appears.

Having said that, this proposal is crying out to those who, for whatever reason, chose not to engage with the SSSC’s investigation to get advice and representation during this investigation process so that the SSSC’s resources are not wasted.  In some circumstances, it seems easier to change your profession than to go through the stressful process.  However, if the SSSC concludes an investigation and sanctions are imposed on your registration, that determination may not only affect your registration with them, it may also affect your PVG, in some circumstances as they may pass information to Disclosure Scotland.

Finally, this could affect your or a family or friend’s livelihood.  You can share your views at www.smartsurvey.co.uk/s/1KMKY before the closing of the consultation on 16 October 2019. 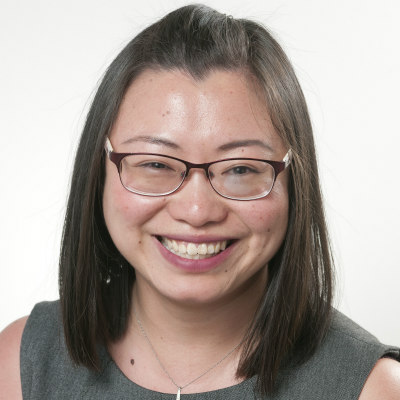 Previous Article
Law firm opens its doors for C... Next Article
The Bank of Mum and Dad: Prote...
See all Claims & Disputes articles