Reindeer farmers hoping to sleigh in fight for grazing rights 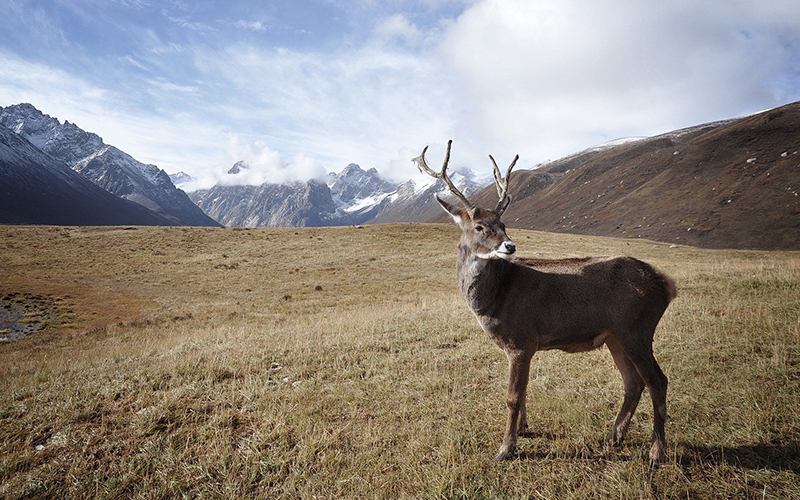 Swedish herders of Sami Reindeer faced a recent Court battle to defend their ‘historic right’ to graze around the Altevatnet Lake which is located on the border of Norway and Sweden.  Since a change in the law in 2005, grazing on the Norwegian side of the border  is only permitted between 1 May and 14 September.  The herders are hoping to have the restrictions lifted on the basis that it infringes  their right to graze the land year-round.

The legal position is complex.  Ancient treaties recognised the right of Sami people to cross borders for the purposes of reindeer herding.  One particular example is an agreement from 1751 which established the boundary between Norway and Sweden, Norway having been part of Denmark and Sweden including Finland at the time.

Fortunately, the position is not quite as complicated in Scotland, although the way in which grazing rights are established has changed over time.  Historically, it was possible to reserve or grant a right of grazing, otherwise known as ‘pasturage’.  The party benefiting from the right would be able to use land owned by a third party, to graze their animals.  It could also extend to the right to water cattle and build a storm shelter for the animals and could be fairly onerous for the owner of the grazed land.

The right of grazing should not be confused with ‘Common Grazings’.  Common Grazings are areas of land which are used for grazing livestock by those who own or occupy crofts, known as Crofters.  Crofts are small agricultural units which are unique to certain regions of Scotland, known as the Crofting Counties.

The Crofting Counties traditionally consisted of Argyll, Inverness, Ross and Cromarty, Sutherland, Caithness, Orkney and Shetland but in 2010, several new areas were added, being Arran, Bute, Greater and Little Cumbrae, Moray and parts of Highland that are not already covered.  There are over 1000 Common Grazings in Scotland which extend to over 500,000 hectares of land and each Common Grazing is managed by regulations created by a Committee elected by the crofters using those grazings.

More recently, granting or reservation of grazing or pasturage rights has declined due to the growth and improvements in agriculture.  The most common way of dealing with grazings today, is by means of a Grazing Lease.  A Grazing Lease is a formal agreement between the owner of the land to be used for grazing – the Landlord – and the farmer who is to introduce cattle or other livestock to the land for the purposes of grazing – the Tenant.

Grazing Leases are a type of agricultural tenancy and are regulated by statute, but they are seasonal in nature and cannot last for longer than 364 days.  If the Tenant were to remain in occupation beyond the 364 days and the Landlord takes no steps to remove the Tenant, the lease will automatically become a Short Limited Duration Tenancy (“SLDT”) which may allow the Tenant to remain in occupation for up to five years.  An SLDT will also provide the Tenant with a number of protections which are not applicable to a Grazing Lease.

If considering entering into a Grazing Lease, make sure to have the agreement put to writing.  This will limit the scope for uncertainty between the parties going forward. It is recommended that you seek independent legal advice in documenting a grazing lease to avoid unintended consequences.

Regardless of the approach to grazing rights, care should be taken by the parties involved.  If the matter is not handled correctly, you could be forced down the same path as the Sami herders – Court action.

Zoe is a Solicitor in our Land and Rural Business Team.  If you have any queries in relation to grazing rights and leases, please contact Zoe by emailing zoeirving@thorntons-law.co.uk or call us on 03330 430350. 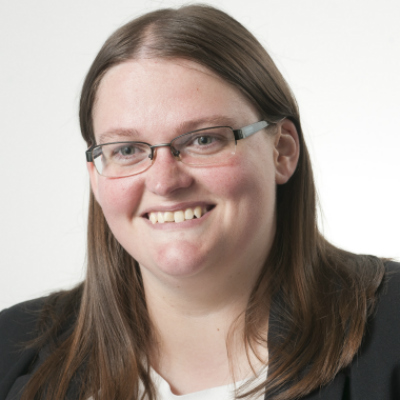 Previous Article
The Civil Partnership (Scotlan... Next Article
What Employers can expect in 2...
See all Land and Rural Business articles