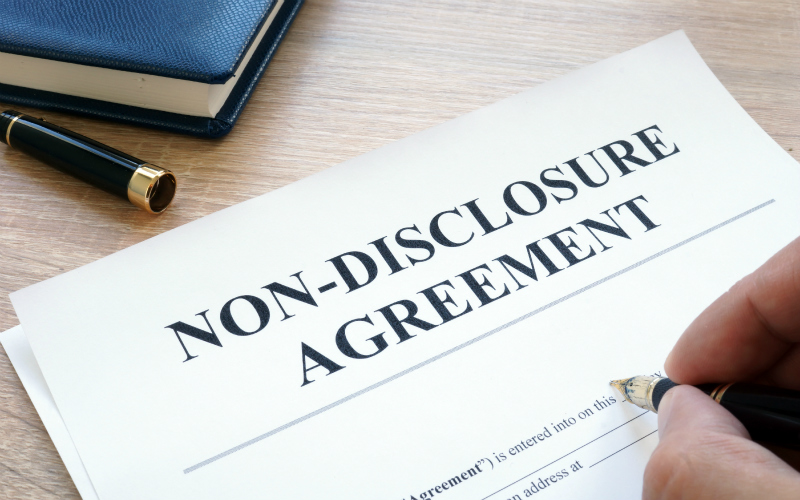 Following the publication of the Women and Equalities Committee of the House of Commons’ report on the use of non-disclosure agreements (NDAs) in discrimination cases, we take a look at the benefits and drawbacks of such agreements and consider whether they continue to serve a purpose with the backdrop of today’s legal landscape.

There has been a lot of reference to NDAs in the media, particularly as part of the #MeToo Campaign. However, it is more common to have confidentiality clauses as part of a wider settlement agreement between employers and employees when an employment relationship is being brought to an end, rather than there being a separate NDA. Despite recent media headlines portraying such agreements in a negative light, they can, in many circumstances, present an amicable solution to both parties to an employment relationship. For many individuals, proceeding with a claim to an Employment Tribunal is a daunting prospect, even where there  merit to a case. In addition to a lengthy process, legal costs can quickly escalate, without any guarantee as to success, or, alternatively, a lack of certainty about the value of awards which may be granted if the claim is successful. Aside from these financial risks, the process can also be emotionally draining, which may outweigh the benefit to those who simply wish to move on with their lives.

The Women and Equalities Commission’s report highlights the potential manner in which NDAs can be abused and emphasises concerns regarding the disparity of fairness between the parties entering into the agreement. The requirement of the employee to waive their right to bring a whole range of claims against their employer in return for a financial payment can create the situation where the value of those claims being waived outweighs the settlement sum actually obtained, in some cases to a significant extent. This is particularly acute in cases involving allegations of discrimination, where potential tribunal awards are uncapped. It is this balance between the fairness of terms of the agreement and pressure placed upon an employee to sign such an agreement, in light of the financial and emotional considerations of proceeding with a case in the tribunal, which creates uneasiness at the use of such agreements in certain circumstances.

The report makes a number of recommendations to the Government going forward, including:

Whilst it is common practice for the employer to pay a contribution to legal costs if the agreement is signed, it is not usual practice if ultimately the parties do not reach agreement.

The report also renews previous calls for the Government, namely to:

Although, broadly, the recommendations appear reasonable and would improve clarity as to the use of NDAs (or more accurately confidentiality clauses in settlement agreements), the report does not appear to fully appreciate the opportunity which settlement agreements, when used properly, continue to present for employers and employees alike, whether there is a problematic employment relationship being brought to an end or as an amicable termination solution.  Regardless of the situation, the importance of fair and transparent drafting of such agreements and the receipt of excellent legal advice to assess the reasonableness of the terms, appropriate consideration of all potential claims and weighing of the risks against the benefits, in addition to consideration of a client’s wishes, cannot be underestimated.

While it remains to be seen what action the government will take going forward, NDAs represent only one part of a wider concern about protection from discrimination and harassment in the workplace. To some extent, some of these issues may be addressed through improved, and more comprehensive, training for employers in relation to handling allegations of discrimination and grievances and considering the implementation of measures to tackle the issues raised during such processes. However, it is clear that a combination of different measures is required to address the wider issues, something which restriction of the use of NDAs alone will not achieve.