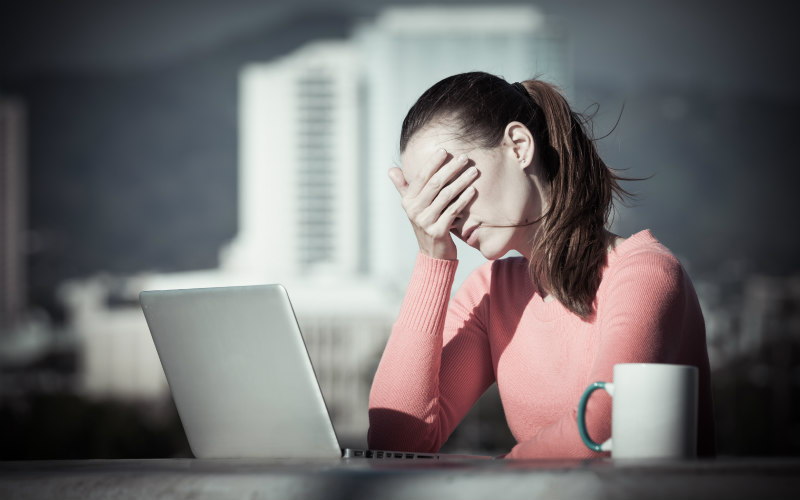 The rapid development of technology and the ever-present use of social media means that it is easier than ever for private pictures of someone to be shared online. These images can be made available to the whole world in just a few seconds but can cause serious and long term harm to the victims.

What does the new Act cover?

It is now a criminal offence if Person A intends to cause Person B harm by disclosing, or threatening to disclose, images of Person B in an intimate situation. Harm is when Person B suffers fear, alarm or distress.

It is only an offence if Person B has not already shared or consented to the sharing of the images to the public at large.

What is meant be “consent”?

It is not an offence if Person B consents to the disclosure of the images or if Person A reasonably thought Person B had consented to their disclosure.

It is also not an offence where Person A reasonably believed disclosure of the images was in the public interest or necessary for prevention, detection, investigation or prosecution of crime.

What kind of images are covered?

The legislation covers photographs or films that show, or appear to show, Person B in an “intimate situation”. This includes where Person B’s genitals, buttocks or breasts are exposed or covered only with underwear. It also includes where Person B is engaging or participating in or is present during an act which is not normally done in public or an act which a reasonable person would consider a sexual act. An intimate situation is essentially where Person B is nude or involved in a sexual or private act.

When is an image “disclosed”?

This simply means that the image, or anything capable of being converted into an image (digital files for example), is given, shown or made available to any person other than Person B.

Are there any Defences to the new offence?

Person A may have a Defence if they can establish the following four points:

1. that Person B was in the intimate situation;

2. that Person B was not in that situation as a result of a deliberate act of another person to which Person B did not agree;

3. when in the situation Person B was in a place in which members of the public had access, whether or not for payment of a fee; and

4. members of the public were present.

This is designed to cover voluntary acts performed in public.

What are the penalties if someone is found guilty?

A person found guilty of such an offence can face a maximum of 5 years imprisonment in addition to a fine.

This new offence provides victims with a clear avenue for brining to justice those who have taken advantage of them and shared sensitive images. However by the time a person is brought to prosecution for sharing these images, the damage will be done. The victim will already likely have been subject to embarrassment and trauma.

For this reason people should fully consider the consequences when agreeing to have photographs or films taken of them and absolutely when sharing these with others.

Rosey Scott is a specialist Family Law solicitor. If you have been affected by these issues, or wish further advice, please call Rosey on 03330 430150, email rscott@thorntons-law.co.uk, or alternatively contact a member our Family Law team. 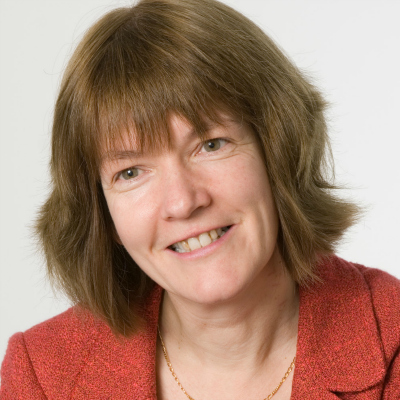