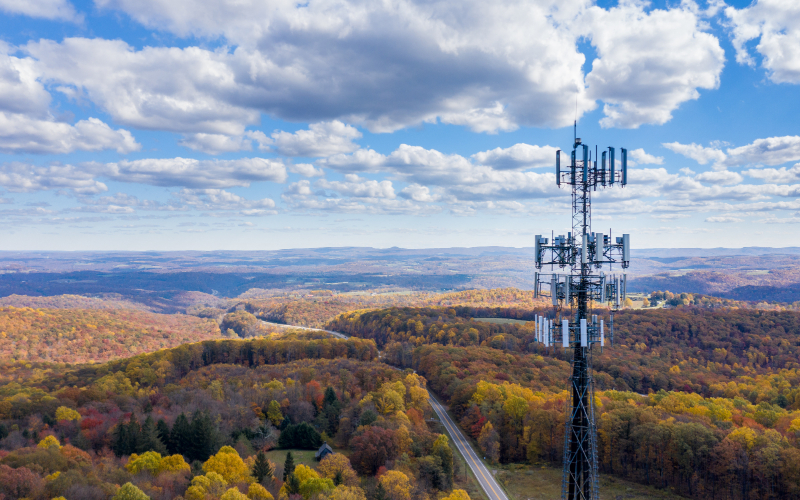 The case of EE Ltd and H3G Ltd v Duncan and others came before the Lands Tribunal for Scotland in the Summer to be heard as a conjoined application. The case considered how the Electronic Communications Code contained within the Digital Economy Act 2017 applied to leases running by tacit relocation and notices served under Para 33(1) of the Code.

9 landowners had received notices to terminate the leases of telecommunications equipment on their land in identical terms, and came together to challenge the validity of the notices served. The landowners were successful in having the applications dismissed.

In each case, the operator had an existing agreement. The leases were all running by tacit relocation, the mechanism in Scotland by which leases can run on after their original termination date if neither party takes steps to terminate the lease. The notices were therefore issued under paragraph 33 of the Code.

In terms of paragraph 33 of the Code, a party to a code agreement may give notice to the other party requesting a change to the agreement, or requesting that the existing agreement is terminated and replaced with a new agreement. If agreement on the proposals in the notice is not reached within 6 months, an application may be made to the Lands Tribunal for an order under s34.

It is important for landowners to bear in mind that if an application to terminate a lease under paragraph 33 is not challenged, an order will be granted (as unopposed) which will therefore terminate the existing lease and place obligations upon both parties to agree terms (including code rent), failing which the Lands Tribunal will be asked to do so.

Several arguments were heard by the Lands Tribunal, which are too lengthy to revisit in this article, but which are significant when considering the operation of the Code. However the Tribunal considered that the applications lacked relevant specification of the reasons that the operator required to terminate the existing leases to provide sufficient justification under paragraph 34(6) of the Code. The notices were issued in what are considered standard terms in these cases, and it was extremely interesting to see that the Lands Tribunal considered that this was insufficient. In stating the reasons for renewal in the notices the operator had cited general policy considerations for promoting electronic communications networks. The Tribunal said that “more requires to be pled, in the way of particular agreements being unduly onerous or restrictive” in order to justify orders being granted.

Operators will now require to explicitly state the site specific reasons why an existing agreement is inadequate for their commercial need to fulfill the criteria set out in EE Ltd v Duncan and others [2020]. Various examples of what that might be were given by the Lands Tribunal in the decision. Generic policy considerations of operators in providing their networks, were not deemed sufficient.

The case is particularly important at this time, as Landowners are now seeing more notices being issued by Operators under the Code and should take advice on their particular circumstances. One of the reasons to seek to terminate existing leases is to revisit the value of that lease under the Code. The valuation mechanism replaces the understood valuation mechanism with a new “no network assumption”. The early case law on consideration looks as though the valuation criteria in the Code drastically reduces the rent that landlords can expect to achieve on their telecoms leases in comparison to pre- 2017 leases, and they may wish to consider their other options.

The case is currently under appeal to the Inner House of the Court of Session and the outcome will be closely watched by Landowners and Operators alike.

The full decision in the conjoined appeals can be found on the lands Tribunal Website.

Insight from Anne Miller, Dispute Resolution and Claims Associate. For more information contact Anne or a member of the Land & Rural Business team on 03330 430350. 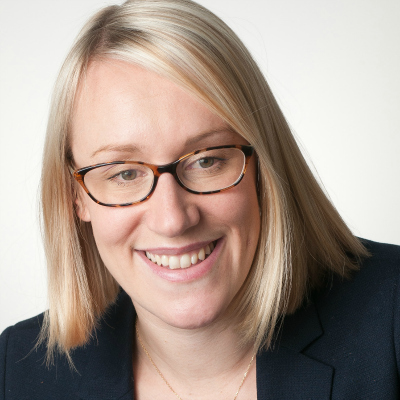 Previous Article
What employers need to be awar... Next Article
Sliding into 2021…....