Can we talk about the gender pay gap?

Posted on Sep 05, 2019 in Employment by Chris Phillips 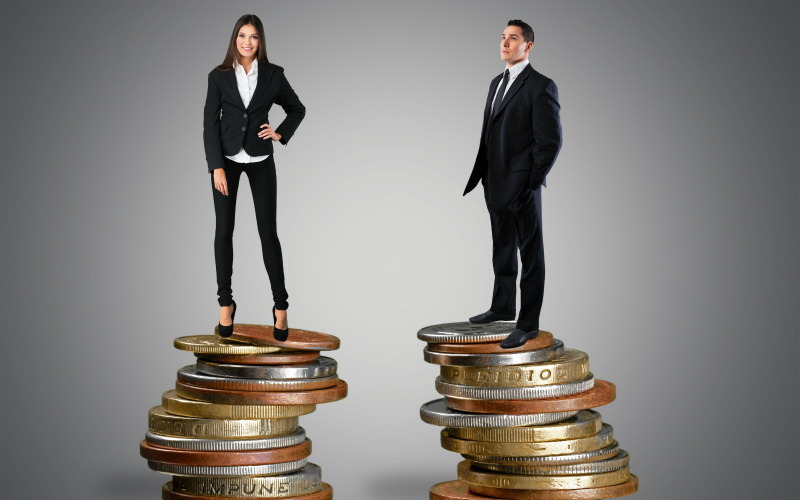 In this post, we consider the gender pay gap, and issues relevant to employers such as the need of many employers to produce gender pay gap reports. We also consider other pay gaps not related to gender and their regulation, looking in particular at the Black and Minority Ethnic (BME) community

What is the gender pay gap?

According to the Office for National Statistics (ONS), the gender pay gap is the percentage difference between men’s and women’s hourly earnings, across all jobs at the midpoint of UK earnings. This is in contrast to equal pay, which relates to pay for men and women in jobs which are the same or broadly similar. In 2018, the overall gender pay gap was 9.6%.

What Duties are placed on Employers in Relation to the gender pay gap?

Given the problem of the gender pay gap, the government decided that it had to act. From 6 April 2017, employers with more than 250 employees were required to publish various averages of the gender pay gap, average pay gaps in any bonuses awarded to men and women, the proportion of men and women receiving bonuses and the proportion of men and women in each pay grade. In terms of working out whether employers have 250 employees, the date for determining this is 5 April of the year which the report is to cover. It is not only those under a contract of employment who count for the purposes of the gender pay gap reporting regime. According to the government, agency workers will be counted as being employed by the agency that provides them, and self-employed employees must be included if they have to personally do work for the employer, where the pay data is available or where the employer can reasonably obtain this. Reports must be submitted by 4 April each year for private sector organisations. If a corporate group has a number of entities which has published separate reports, the group can combine these, but it is not under any obligation to do so.

In Scotland, the reporting duties for public sector organisations vary compared to those in England, with a percentage difference between men’s and women’s average hourly pay being required and with the information to be published on 30th April of each odd numbered year.

If employers have the requisite number of staff and fail to publish a gender pay gap report, the Equality and Human Rights Commission has the power to obtain a Court order requiring compliance, and potentially a fine can be imposed up to an unlimited amount if the report is still not produced.

Although gender is arguably the most well-known example of a pay gap, it is not the only example of earnings inequality. One other such example is the gap which exists for the BME communities compared to the rest of the workforce. The problem of the ethnic minority pay gap had been picked up on in the independent McGregor-Smith review into race in the workplace. With regard to pay, the review stated that whilst the number of people coming from ethnic minorities was increasing, ethnic minorities still tended to be concentrated in lower paying jobs such as catering, hairdressing or textiles.

Research carried out by the Resolution Foundation stated that specifically Black, Asian and Minority Ethnic (BAME) workers earned, on average, £3.2 billion less. Going one step further than the McGregor-Smith review the Foundation took in to account factors such as a worker’s occupation, contract-type, industry, education level and degree class, and found that black, Indian, Pakistani and Bangladeshi workers are still subject to what the Foundation calls “significant pay penalties”, compared to workers with the same qualifications doing the same job. For example, black male graduates face the biggest pay penalties of all groups, with an average penalty of 17% with Pakistani and Bangladeshi graduates facing a penalty of 12%.

Despite the government’s McGregor-Smith review recommending ethnicity pay reporting by reference to pay bands at increments of £20,000, in its response to the consultation the government felt businesses would be able to carry this out on a voluntary basis subject to a one year review.

Following that review subsequent to McGregor-Smith, only 11% of employees reported that their employers collected data on ethnicity pay. Therefore the government launched a consultation on a mandatory strategy of ethnicity pay reporting by employers which closed on 11 January 2019. Briefly stated, it asked employers a number of questions around what ethnicity pay information should be reported that would be meaningful whilst not being too costly to businesses. Further, the consultation also asked whether there should be a need for employers to create action plans, and also various other questions around the best methods for data collection and classification in to ethnic minority groups.

Given that the gender pay gap reporting regime was introduced in April 2017, it is arguably too soon to say whether it has achieved its desired outcomes. For ethnicity pay reporting, it is uncertain whether any legislative changes will now take place, given the changing political landscape. If mandatory changes are introduced, it will be interesting to see whether these proceed on the same basis as the gender pay gap reporting regime, or whether employers have given different feedback after having experienced this for a number of years.

Chris Phillips is a Partner in our specialist Employment Law team. For advice on your duties in relation to the gender pay gap and reporting, contact Chris on 0131 225 8705, email cphillips@thorntons-law.co.uk. Alternatively contact any member of the employment team. 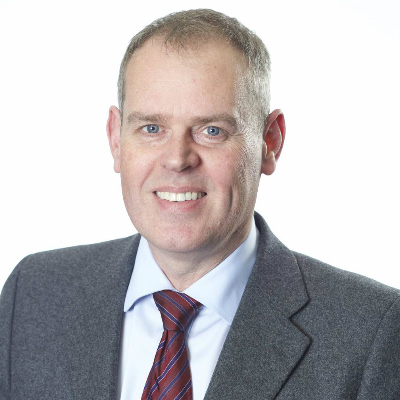