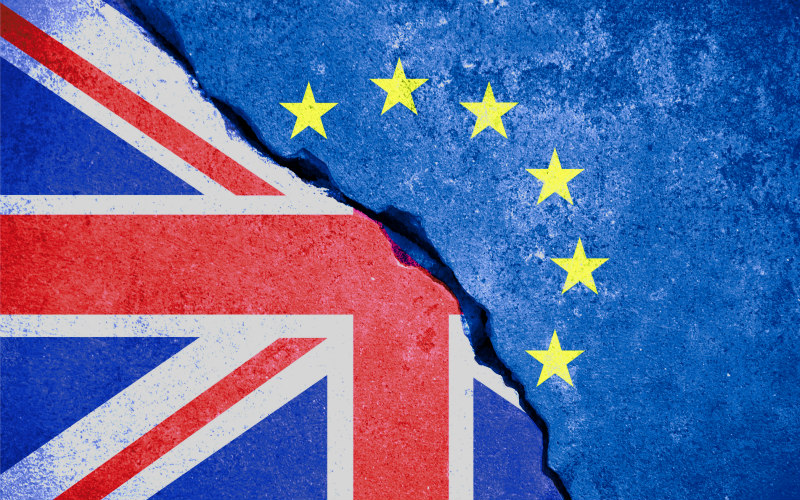 Today’s decision in the Supreme Court is a key moment in the process of Britain leaving the EU.
The implications of the case will take time to digest across Government, Parliament and the devolved governments in Scotland, Wales and Northern Ireland. Ultimately, the decision will not surprise most people who have followed the case to date.

Here is what we know today.

Some people in Scotland might be disappointed at the clear finding that the Scottish Parliament has no ‘veto’ on the serving of the Article 50 notice. However, this was always going to be a challenging argument to make. The Sewel Convention states that the UK Parliament “will not normally legislate with regard to devolved matters without the consent of the Scottish Parliament”. It doesn’t say it must seek consent and cannot legislate in these areas without having done so. When is “normal” is, ultimately, for Parliament to decide. It is, indeed, hard to see what substantive change occurred when the convention was included in legislation. This also highlights that laws telling us what people and public bodies can and cannot do have considerably sharper teeth than declaratory laws which do little more than describe what typically happens on a day-to-day basis but try to create an impression of being more prescriptive than they are.

It is to be hoped the Government and its supporters will have a more muted and respectful approach to this decision than the ill-judged hysteria which greeted the High Court decision at the end of last year. The pro-Brexit press will not welcome the result but we will hopefully be spared headlines labelling judges as ‘enemies of the people’ and so forth. The Government will no doubt respond presenting this as a technical legal matter or dry clarification of process for which they have had time to prepare.

That businesslike response glosses over a couple of key facts. The Government’s original plan to exit the EU through the exercise of prerogative powers was, legally, wrong. We have to hope they are more prepared for the difficult discussions and decisions which lie ahead. There won’t always be an easy Plan B.

Liam McMonagle is a Partner in our Business Law department. If we can help you please contact Liam on the details below. 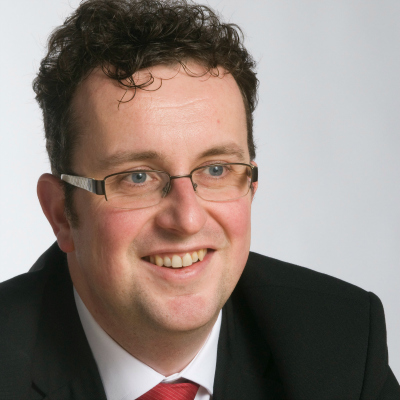